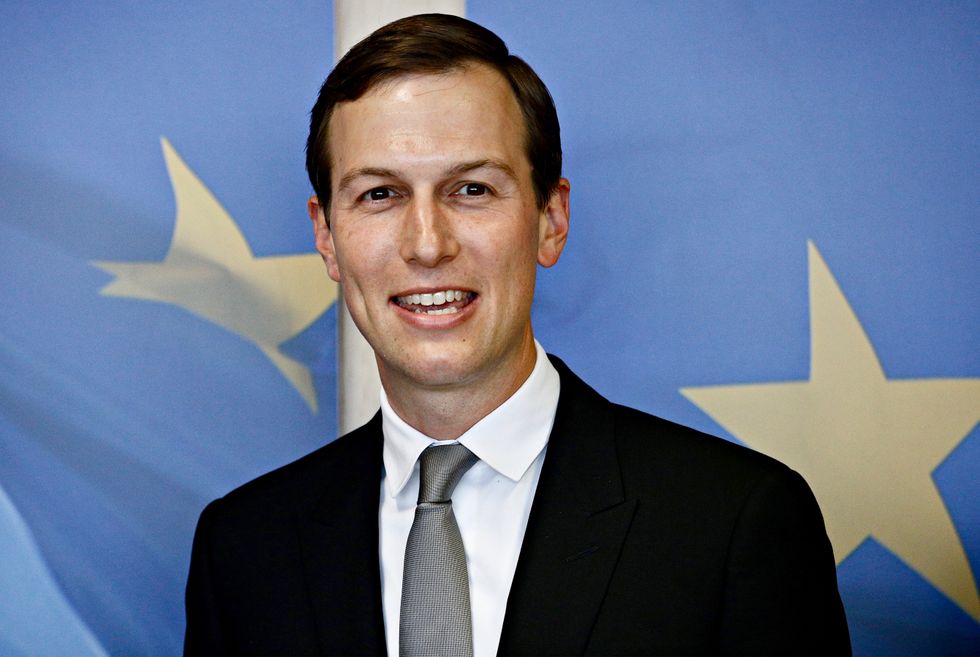 A stunning Vanity Fair exposé revealing the Trump administration actually spent months creating a nationwide testing program, only to quietly kill it because they thought the coronavirus would be contained to blue states and have minimal effect on red states is getting attention.

Jared Kushner, the president's son-in-law and senior advisor, was responsible for creating the program and for the decision to kill it – reportedly on the grounds it would be politically advantageous for Trump to blame Democratic governors for high coronavirus cases, and presumably, deaths.

“The political folks believed that because it was going to be relegated to Democratic states, that they could blame those governors, and that would be an effective political strategy,” said the expert.

“It was very clear that Jared was ultimately the decision maker as to what [plan] was going to come out,” the expert added.

On social media many are furious. Some are calling for Kushner's resignation, some are accusing Kushner of murder or even genocide, and others are demanding his prosecution.

"The refusal to try it and the proof that it was politically-motivated means this was a crime against Americans and humanity," author, political commentator, and associate professor Jared Yates Sexton says, adding: "Let's call it what it is and stop playing around. Genocide. This is genocide."

U.S. Senator Elizabeth Warren (D-MA) tweets: "Jared Kushner is more than incompetent – he’s complicit. He was willing to let Americans die in Democratic-led states because it might help his father-in-law’s politics. In any other administration, Jared Kushner would be investigated and fired."

Looking at the whole picture, some are putting the blame on President Trump, calling him a "war criminal" who "murdered" his own people – namely Democrats and minorities.

"Trump encouraged and accelerated covid deaths in blue states as political retribution. He literally murdered democrats and minorities to cull his opposition ahead of the election," says author and pundit Patrick S. Tomlinson.

Democratic strategist, nonprofit consultant, and professor Tom Watson calls it a "a crime against humanity," and says Trump should be sent to the International Court of Justice at the Hague.

Vanity Fair buried the lead on that Kushner testing expose. Holding back on supplies and relief to "blue states" is… https://t.co/HraQkgEAgx
— Tom Watson (@Tom Watson)1596202537.0

Governments that willingly enable the killing of their own citizens for political purposes is a gross human rights… https://t.co/Oxtl1jU7bv
— Joel Rubin (@Joel Rubin)1596202379.0

Some are calling it murder or "enabling mass murder":

And others say it's just "one step away from ok-ing genocide."

And people still wonder how 'good' Germans allowed Hitler to slaughter millions of people. This is how. We are ther… https://t.co/mHovml0zLI
— Darlene McDonald (@Darlene McDonald)1596211730.0