Jeff Sessions swings back at Trump for 'juvenile insults' 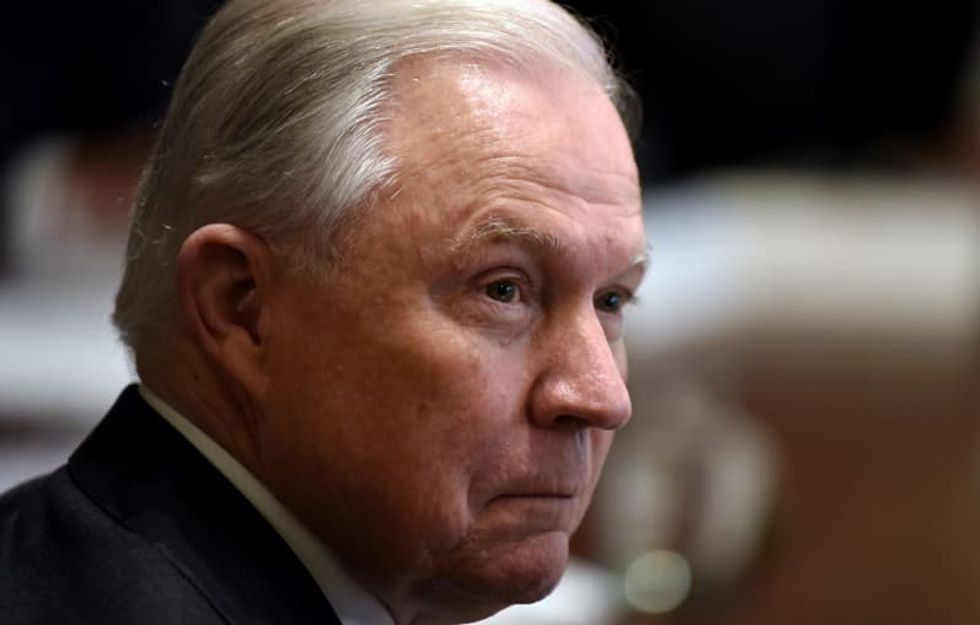 Former Attorney General Jeff Sessions lashed out Saturday at President Donald Trump after his onetime ally launched another salvo ahead of the Republican Senate primary run-off on Tuesday in Alabama.Sessions, whom Trump has derided as “Mr. Magoo,” touted himself as a trusted and independent conservative.“My honor and integrity are far more important than these juvenile insults,” Sessions wrote in a reply to Trump on Twitter. “Alabama does not take orders from Washington.”Trump has blamed Sessions for failing to protect him in the Russia collusion scandal, instead endorsing former Auburn Univer...