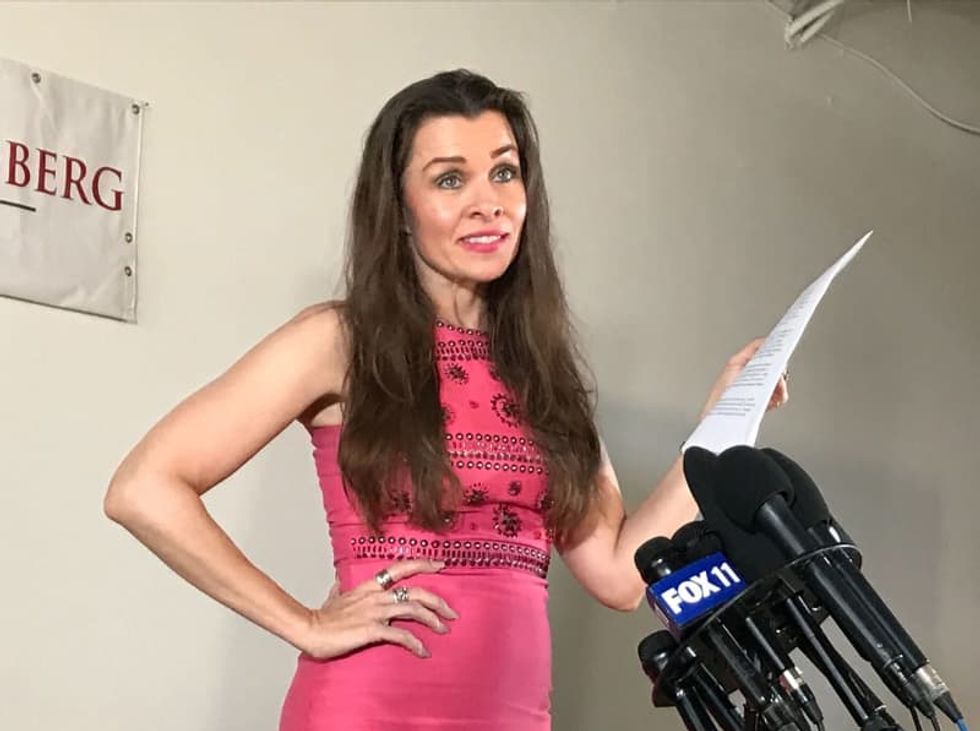 NEW YORK — An outraged Jeffrey Epstein accuser stepped forward Monday to say authorities “ignored” her in 1997 when she claimed the millionaire lured her to a fake Victoria’s Secret audition and groped her. Speaking through tears, Alicia Arden said she was “terrified” by the encounter with Epstein in her early 20s and tried to do the right thing by reporting it. “I had always thought that when you reported something to the police, they would at least call you back,” Arden said. “I feared that he could be making appointments in other places and abusing other women like he abused me.  Despite my ef...