John Lewis calls for justice in posthumous op-ed: 'You can redeem the soul of our nation' 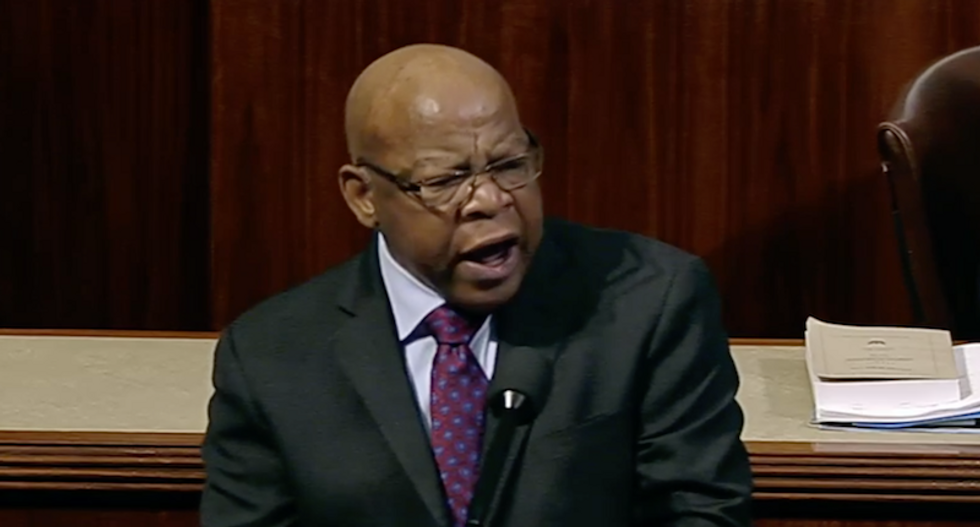 On Thursday, The New York Times published a posthumous op-ed from the late congressman and civil rights icon John Lewis, calling on Americans to take up the call for justice, saying that "you can redeem the soul of our nation."

“While my time here has now come to an end, I want you to know that in the last days and hours of my life you inspired me. You filled me with hope about the next chapter of the great American story when you used your power to make a difference in our society,” wrote Lewis. "That is why I had to visit Black Lives Matter Plaza in Washington, though I was admitted to the hospital the following day. I just had to see and feel it for myself that, after many years of silent witness, the truth is still marching on."

“When historians pick up their pens to write the story of the 21st century, let them say that it was your generation who laid down the heavy burdens of hate at last and that peace finally triumphed over violence, aggression and war,” wrote Lewis. “So I say to you, walk with the wind, brothers and sisters, and let the spirit of peace and the power of everlasting love be your guide.”