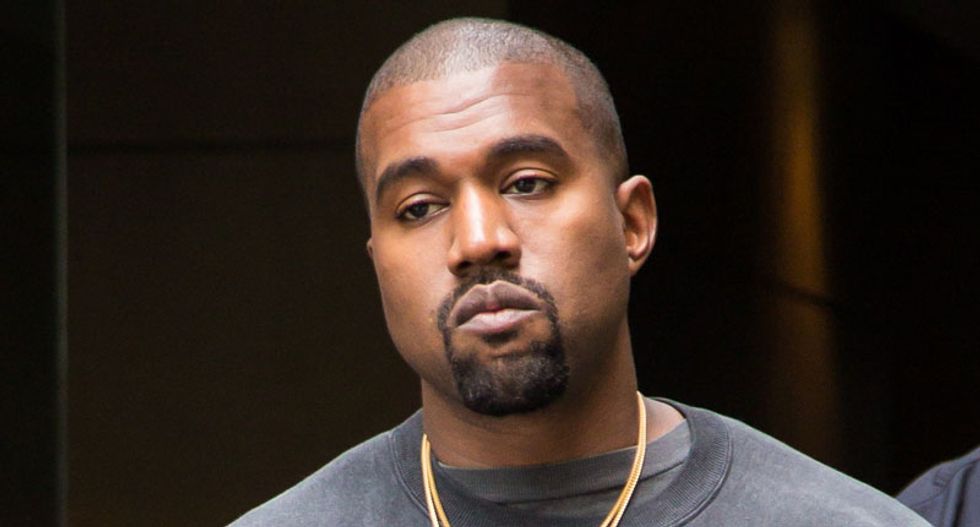 Rapper Kanye West has attracted national attention for his announcement to run for president under a third party he calls the "Birthday Party" — a difficult feat, considering that he hasn't registered with the Federal Election Commission and deadline to file has approached or already passed in 13 states.

According to Vanity Fair, West's chosen running mate is Michelle Tidball, a self-described "biblical life coach" from Cody, Wyoming who lives near to West's home.

"In a June 2017 audio clip obtained by TMZ, which has since been removed from her yarash.org website, Tidball — who claims to have 'various degrees in mental health and criminal justice' — says that the way to treat mental illness is by doing chores," wrote Emily Kirkpatrick. "'If you would get up every day and make your bed and do your dishes, you would be better,' she says, noting that in her 10 years of working with the mentally ill, none of them made their beds or did their dishes."

West himself revealed in 2018 that he was diagnosed with a "mental condition" at age 39, saying that, "It's not a disability, it's a superpower."