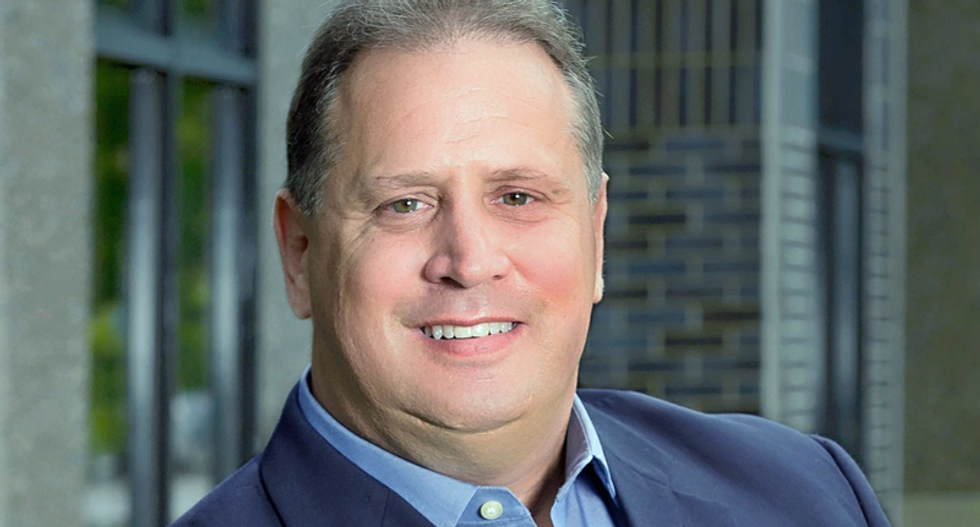 But it is what happened one day before that is raising eyebrows.

"At the beginning of this week, the Eastman Kodak Company handed its chief executive 1.75 million stock options," The New York Times reported Friday.

"It was the type of compensation decision that generally wouldn’t attract much notice, except for one thing: The day after the stock options were granted, the White House announced that the company would receive a $765 million federal loan to produce ingredients to make pharmaceuticals in the United States," the newspaper reported. "The news of the deal caused Kodak’s shares to soar more than 1,000 percent. Within 48 hours of the options grants, their value had ballooned, at least on paper, to about $50 million."

This is not the first time something like this has happened during the Trump administration.

"The options grant to Kodak’s executive chairman and chief executive officer, Jim Continenza, is the latest example of executives and board members at companies receiving such federal support to benefit from extraordinarily good timing. A number of those companies are involved in the hunt for vaccines and treatments for Covid-19," The Times reported. "Insiders at Vaxart, for example, received stock options shortly before the California biotech company announced in June that its potential coronavirus vaccine was being tested in a program organized by a federal agency, causing its shares to instantly double."

This is the latest recent example of a company getting federal money from the Trump admin and handing its top execu… https://t.co/u9pBtCLf1y
— David Enrich (@David Enrich)1596234537.0