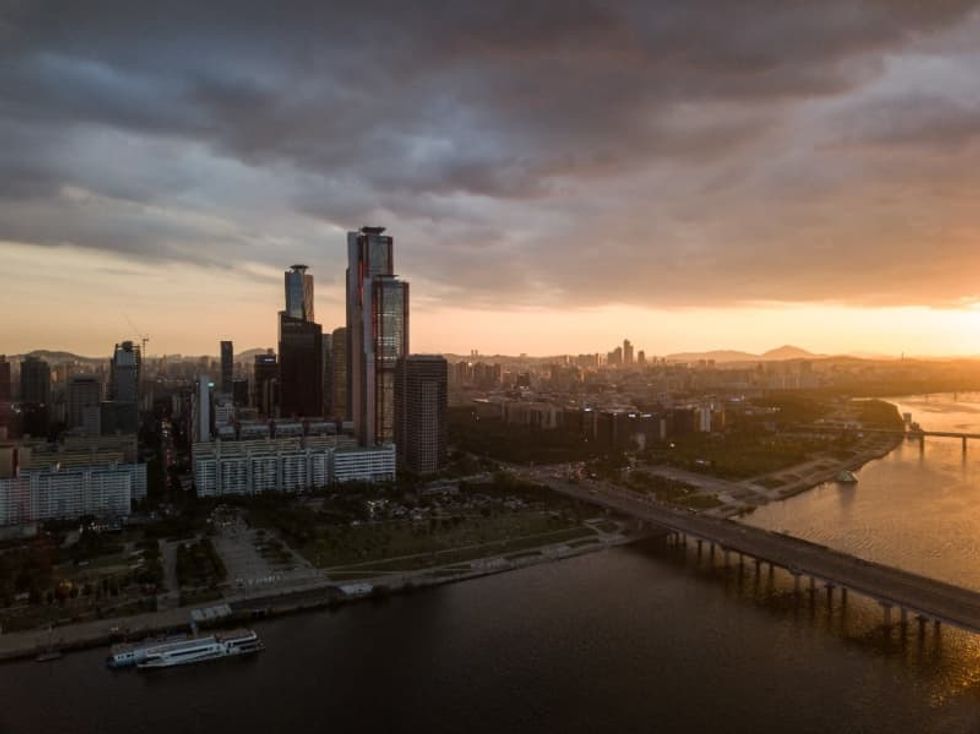 Seoul (AFP) - The ex-boyfriend of late K-pop star Goo Hara was jailed by an appeal court Thursday for blackmailing her over sex videos that played a part in her apparent suicide.In 2018, Goo -- a member of former girl group Kara -- told local media that her ex had threatened "to end her entertainment career" by leaking their sex videos.A CCTV clip of the couple showed the singer kneeling before him seemingly begging him not to.Goo was found dead at her home in November, and is widely believed to have taken her own life after being targeted by abusive online comments following the reports about...