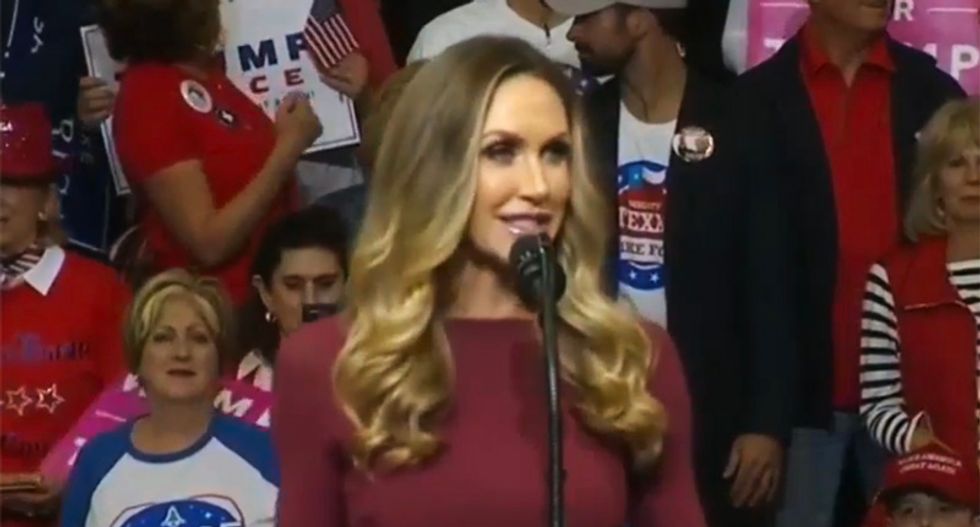 A Trump campaign event in Maine was canceled Tuesday after the owner said he was lied to by the campaign about the scope of the event.

Brad and Nancy Nadeau, the owners of Stars and Stripes Brewing, told the Bangor Daily News on Tuesday that they were alerted to the facts from a campaign news release calling them the "first stop" for a "Women for Trump" bus tour that will cross a few states in the northeast, ending in New Hampshire two days after it begins.

"The Nadeaus said on Tuesday they had initially been told that some members of the campaign were going to come in for a beer while getting pizza from an adjacent restaurant," the report explained. "Brad Nadeau said he was told late Monday that Lara Trump, the Republican president’s daughter-in-law, would be there and reporters may come as well, but he did not know it would be a formal event."

Understandably they came under a deluge of negative comments from folks in the area wondering why the Nadeaus' brewery was a Trump hot spot. He called the campaign to cancel the event, noting that their business does not host political events or endorse candidates.

Brad Nadeau is a Marine veteran who served in the Iraq War and he has been willing to host charitable events for causes, but not for political campaigns.

“I tried so hard to keep this brewery positive, and we haven’t had any backlash because we don’t do anything that’s negative,” he told the Daily News. “But when it comes to politics, people are so far on either side.”

No one seems to know whether Lara Trump will move the rally to another location or how they'll proceed. Mercedes Schlapp, Katrina Pierson and Pam Bondi were all names cited as headliners of the event along with many Maine Republicans, except, of course, Sen. Susan Collins, who is barely holding onto her Senate seat in the state.

Read the full report at the Bangor Daily News.