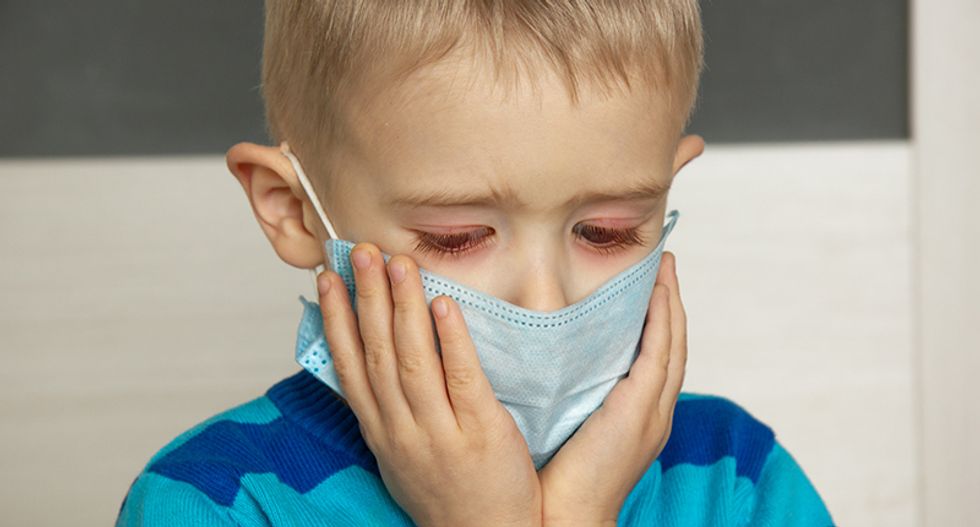 A Christian summer camp in Missouri has been shut down for the season after dozens of its staff members and campers became infected with the novel coronavirus.

NPR reports that the Kanakuk K-2 camp on the Missouri-Arkansas border was shut down after 41 people at the camp tested positive.

Just four days after its closure, another 41 people at the camp have been identified as infected after they had already returned back to their homes across ten different states.

"Kanakuk says it introduced multiple measures and procedures to prevent the spread of the coronavirus ahead of its 2020 season, which began May 30," reports NPR. "This included a health screening, temperature checks and a two-week self-quarantine for campers before arrival."

It seems that all of these precautions did little to stop the virus, as it quickly spread rapidly throughout the camp, which describes itself as "the Christian summer camp for over 450,000 youth" since its founding in 1926.