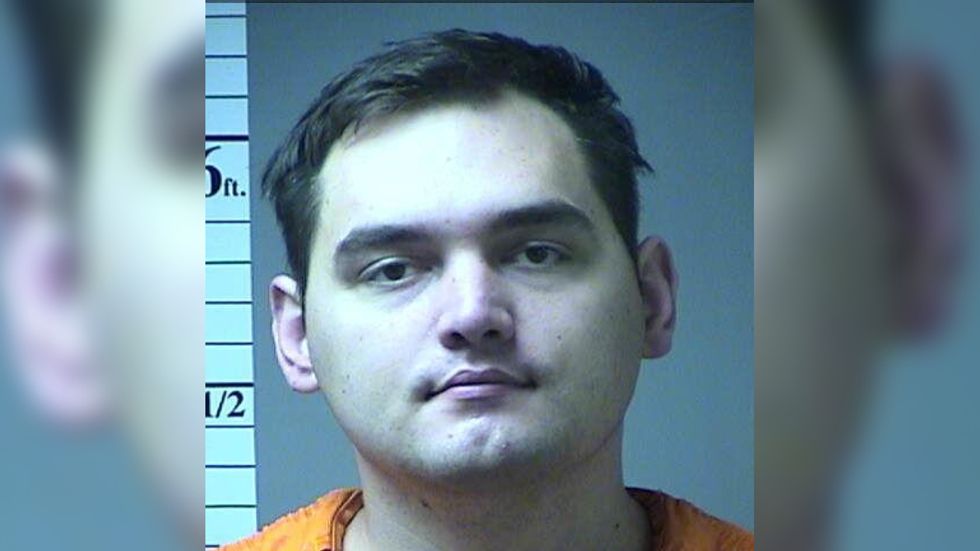 A man from St. Peters, Missouri was arrested this week after police say he created a cache of homemade explosives that he planned to use in a "war" against Black Lives Matter protesters.

The man's friends also testified that Swoboda "believed the government was going to impose martial law because of the coronavirus and said he might have to 'go to war' with the military and police."

Swoboda has been charged with three felony counts of unlawful possession, transport, manufacture, repair, or sale of an illegal weapon.