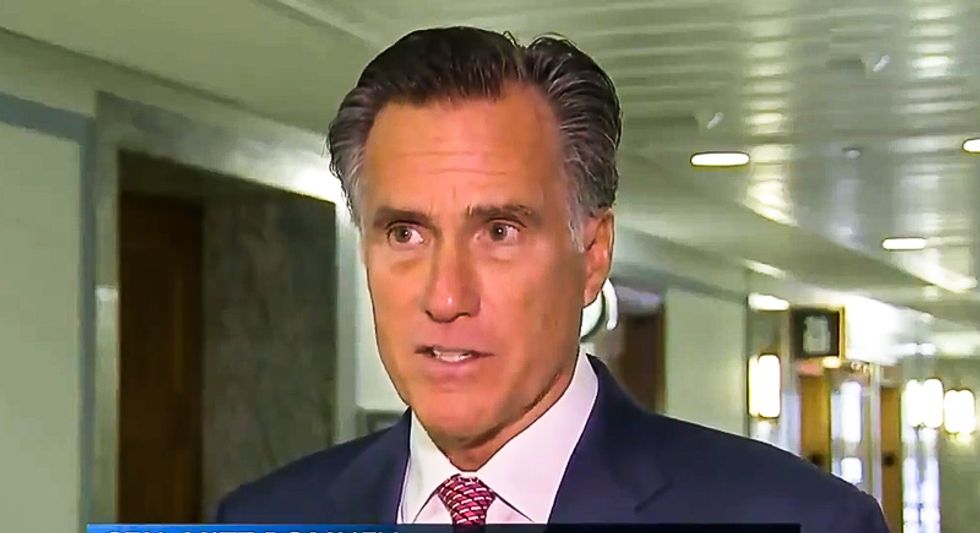 Sen. Mitt Romney blasted President Donald Trump Saturday for “unprecedented, historic corruption” in commuting Roger Stone’s prison sentence.Even as most other Republicans held their tongues, the Utah senator slammed Trump for trying to save his own skin by protecting Stone from punishment.“Unprecedented, historic corruption: an American president commutes the sentence of a person convicted by a jury of lying to shield that very president,” Romney tweeted.Stone was convicted last year of lying to Congress, witness tampering and obstruction of an official proceeding.He lashed out at Romney on S...