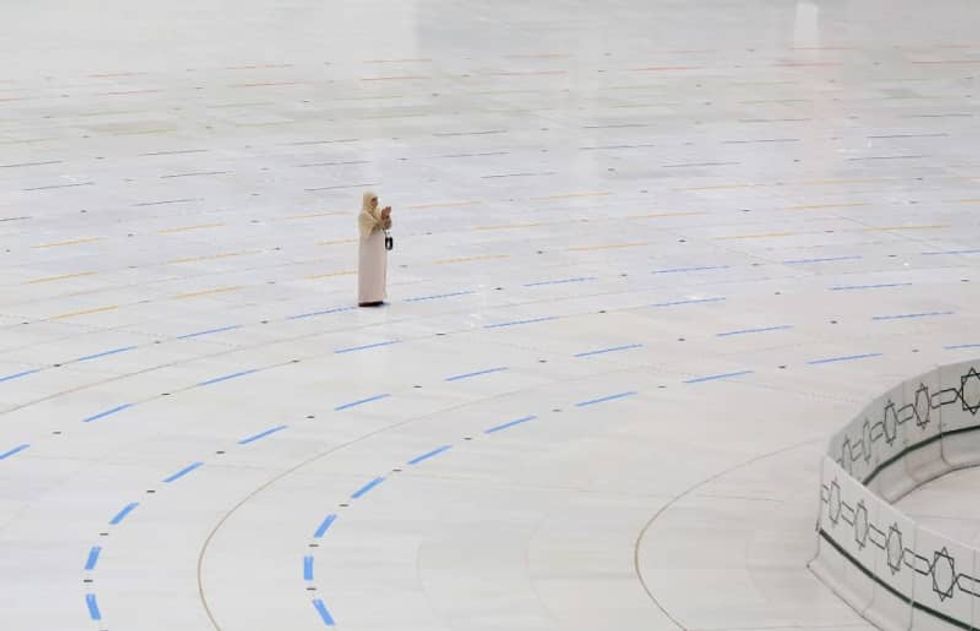 Mecca (Saudi Arabia) (AFP) - Mask-clad Muslim pilgrims on Wednesday began the annual hajj, dramatically downsized this year as the Saudi hosts strive to prevent a coronavirus outbreak during the five-day pilgrimage.The hajj, one of the five pillars of Islam and a must for able-bodied Muslims at least once in their lifetime, is usually one of the world's largest religious gatherings.But this year only up to 10,000 people already residing in the kingdom will participate in the ritual, a tiny fraction of the 2.5 million pilgrims from around the world that attended last year.Pilgrims walked into M...

Trump went weeks without an intel briefing as he feasted on election conspiracies as presidency ended: CIA officials

Donald Trump skipped an intelligence briefing on Jan. 6, and he didn't take part in a classified briefing for the last month of his presidency.

The Central Intelligence Agency issued a regular update of its book describing how presidents are updated on national security matters, and it showed that Trump's abandonment of classified briefings caused concern among intelligence officials -- who worried that he was losing touch with reality, reported The Daily Beast.