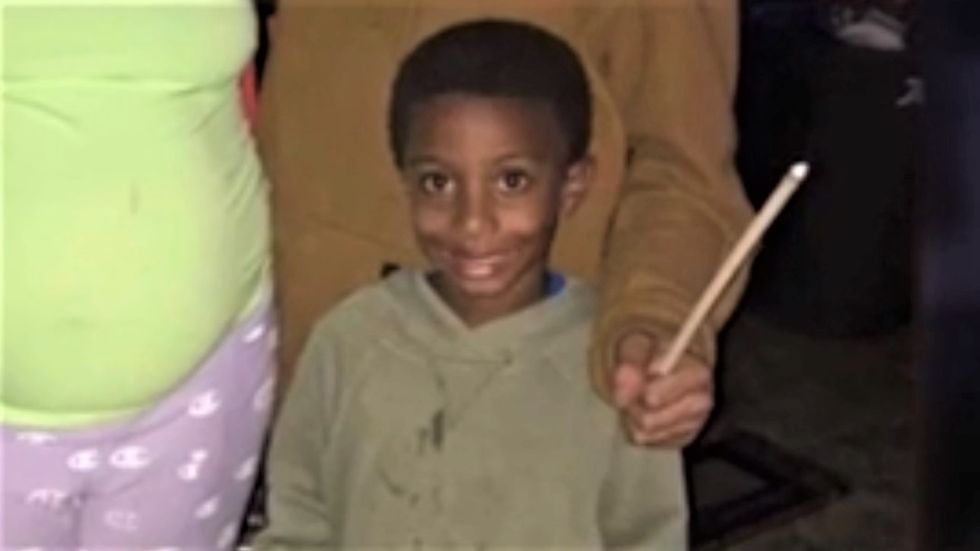 An Oregon man is fuming after a man in his neighborhood allegedly tossed firecrackers at his 6-year-old stepson before calling him the N-word.

Local news station KGW8 reports that Chay Lopez of West Salem, Oregon was watching his son play outside his apartment over the July 4th weekend when a neighbor threw multiple firecrackers at stepson Jay'Vion.

Other witnesses on the scene backed up Lopez's claim and said that they also went over to confront the neighbor -- and the situation quickly devolved into a physical fight.

"I have never felt the rage I felt the second I heard that word, especially knowing it was directed at a six-year-old," said witness Rachael Griffith, who at the time was visiting family members at a nearby apartment.

The neighbor who threw the fireworks, a man named Marcus Ray Wilson, was arrested and charged with recklessly endangering another person, intimidation and disorderly conduct. He has since been released from prison.