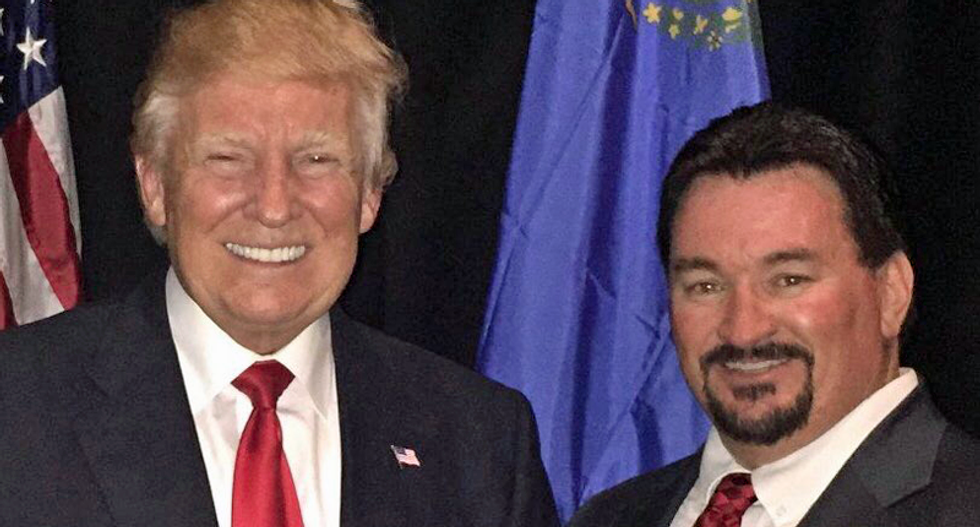 The Nevada Republican Party was ridiculed on Saturday for the Independence Day message the organization sent out.

Veteran Nevada political reporter Jon Ralston, the editor of The Nevada Independent, tweeted out a screenshot of the email sent by Michael McDonald, the chairman of the state GOP.

Ralston described the email as a "microcosm of NV GOP's incompetence (and illiteracy)" and mocked the party by saying "English is a difficult language to master."

Here is Ralston's thread on the Fourth of July message:

@McDonaldNV And this: "Unfortunately, some are too scared to even say 'Happy Independence Day' in fear of backlash… https://t.co/NAYTcqoZWU
— Jon Ralston (@Jon Ralston)1593888551.0