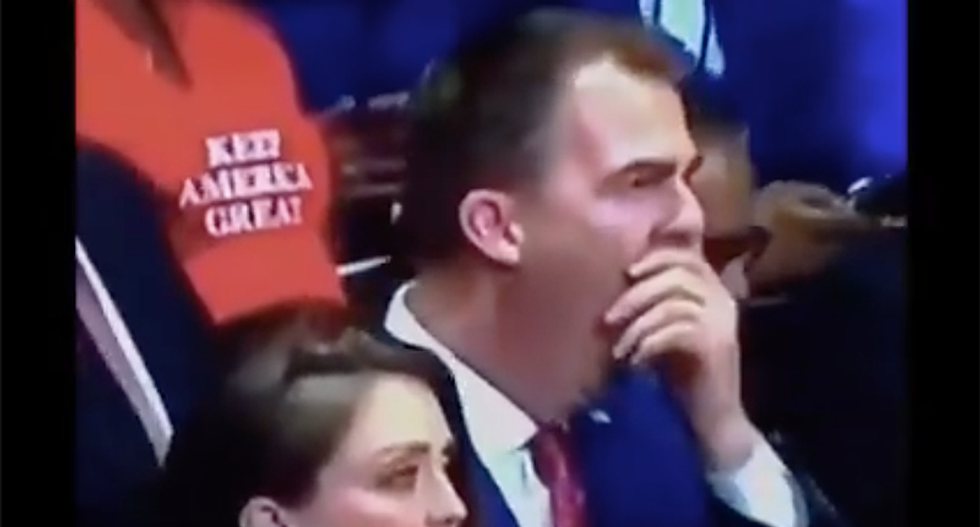 Oklahoma Gov. Kevin Stitt, a Republican, announced on Wednesday that he has tested positive for COVID-19 just weeks after attending President Donald Trump's rally in Tulsa.

According to The Associated Press, Stitt has quarantined himself at home to prevent further spread.

"The first-term Republican governor has backed one of the country’s most aggressive reopening plans, has resisted any statewide mandate on masks and rarely wears one himself," the AP noted.