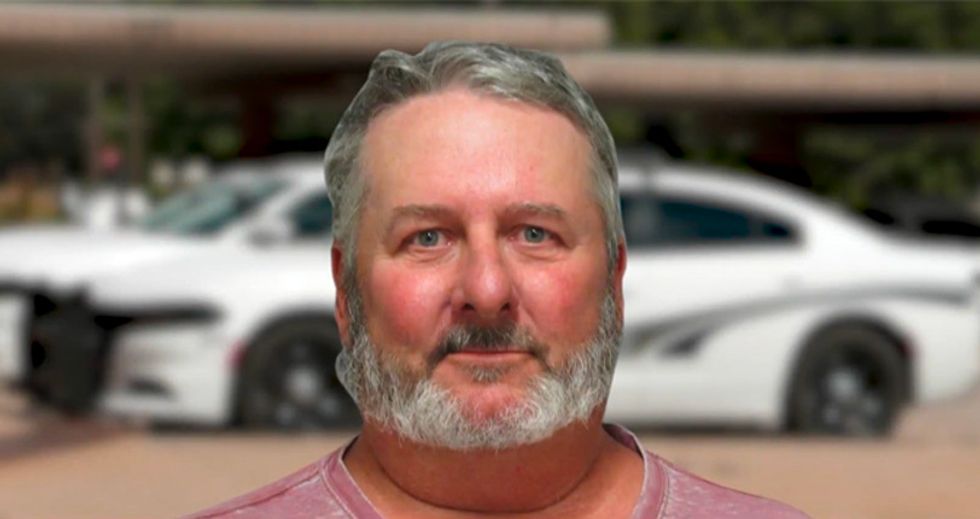 According to KFOR News 4, William Welch, a man in Ponca City, Oklahoma, has been arrested after an altercation in Casey's General Store, a local convenience store, which started when an employee told him he couldn't use a refill cup due to the COVID-19 pandemic.

“I looked at my cashier because I saw the cup sitting there. I said remember we can’t have refill mugs because of COVID-19,” said the employee, Stacy Orange. “By then, he’s already telling me to F off.”

Orange added that she is scared to go back to work after the incident.

According to Ponca City Police Detective Kevin Jeffries, “We charged him with outraging public decency because it was in the public and we had witnesses.”

Welch was released on $5,000 bond pending trial. He refused to provide comment to KFOR, and reportedly slammed a door in a correspondent's face.