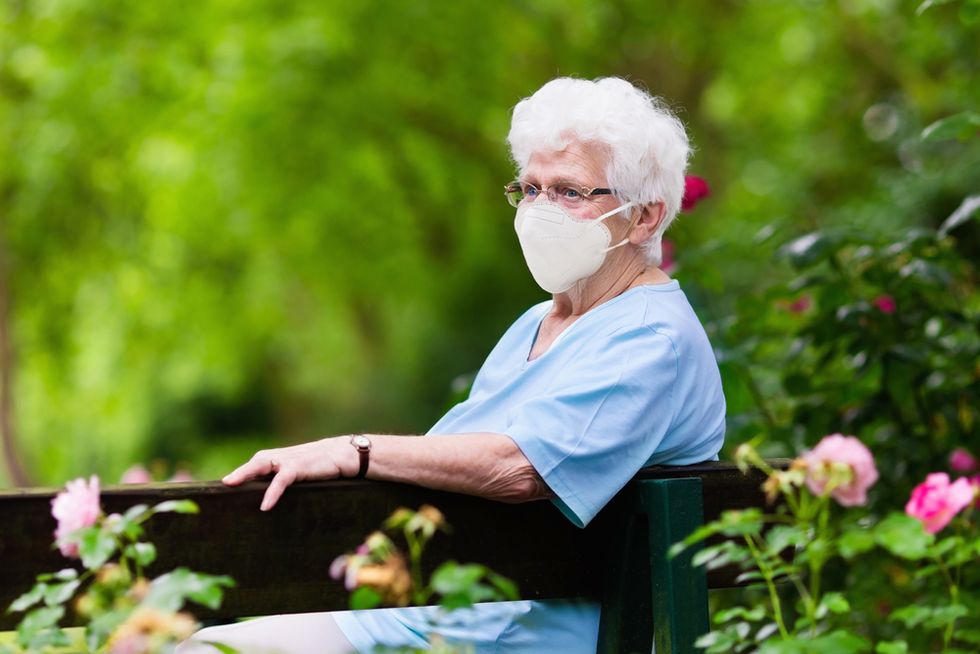 A nursing home in Pennsylvania relied heavily on President Donald Trump's favorite COVID-19 treatment earlier this year -- and the results were disastrous.

The Washington Post reports that the Southeastern Veterans’ Center in Spring City, Pennsylvania rushed to administer Trump-touted anti-malarial drug hydroxychloroquine to residents -- even if they hadn't even been tested for COVID-19.

"For more than two weeks in April, a drug regimen that included hydroxychloroquine was routinely dispensed at the struggling center, often for patients who had not been tested for COVID-19 and for those who suffered from medical conditions known to raise the risk of dangerous side effects," the Post reports.

The paper reports that the nursing home even administered the drug in ways that went against Food and Drug Administration guidelines, which said that hydroxychloroquine should only be given during clinical trials in which patients' heart rates were closely monitored.

The Southeastern Veterans' Center, however, gave residents the drug "over the objections of some nurses, at times with little knowledge among patients’ families and largely hidden from lawmakers who have been probing the matter."

William C. Hunter, who served as the center's medical director until late last year, tells the Post that he's shocked staff at the facility would be so reckless.

"It was an untried cocktail," he said. "The risks and potential benefits were completely unknown — no real scientific studies were conducted."

Chester County Coroner Christina VandePol tells the Post that many people at the center who died earlier this year were given hydroxychloroquine without even having been tested for the novel coronavirus.

"Through medical records and reports from the home, VandePol said, she determined that at least 14 residents whose deaths were tied to COVID-19 were never actually tested for the infection," the Post writes. "Of those, 11 had been given hydroxychloroquine before they died."