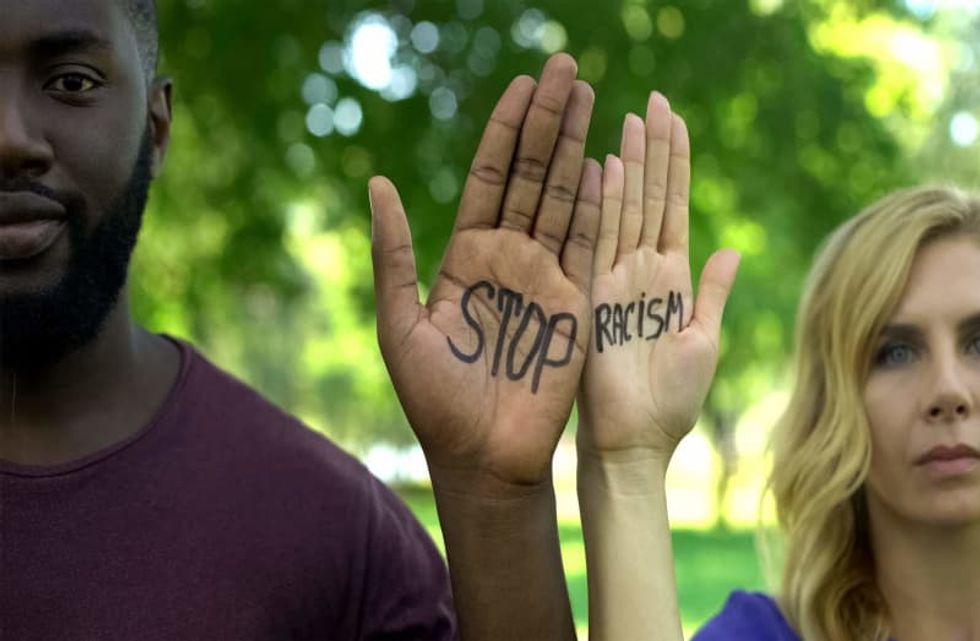 A recent study linked colorblind ideology to inaction against prejudice among university students. Empathy towards out-groups and positive/negative emotions during intergroup interactions partly explained this relationship. These findings were published in the American Journal of Community Psychology.Research suggests that many Americans believe that racism is no longer a problem in the United States. These attitudes, referred to as colorblind racial ideology, deemphasize racial differences and have been linked to reduced concern with racial minorities and greater acceptance of racist behavior...