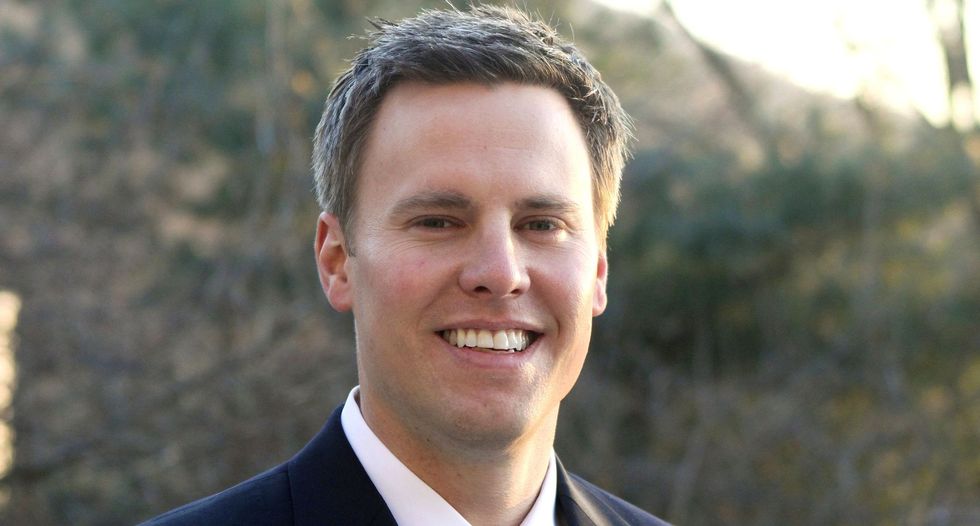 In what Politico says those present called an "emotional" meeting, Stepien told attendees to ignore the "media-driven narrative" that President Donald Trump is losing to former Vice President Joe Biden.

Jared Kushner delivered the news to Brad Parscale Wednesday night that he would no longer be managing the campaign. White House spokesperson Hogan Gidley insists that Parscale has not been demoted, merely that now Stepien is calling the shots. Parscale is staying on as senior advisor, and reportedly moving back to his home in Florida.