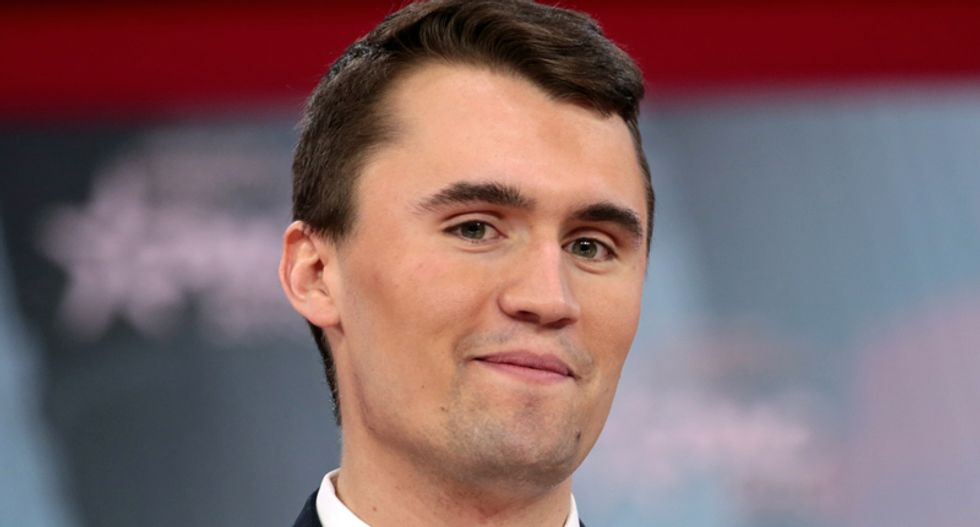 In the wake of the death of its 80-year-old co-founder of complications from coronavirus, the pro-Trump student group Turning Point USA deleted a tweet that mocked the wearing of face masks, Business Insider reports.

Bill Montgomery's death was announced on Twitter this Tuesday by the group's chairman Charlie Kirk. On the same day, a tweet popped up the TPUSA's timelines that featured an image of actor Nicolas Cage and the message "me not wearing a mask while a leftist screams at me from their car from across the parking lot at whole foods." The tweet was deleted by Thursday morning without explanation.

Kirk's own messaging on safety during the coronavirus era has been mixed. While he has urged people to wear masks, Kirk has also said that mandating them is wrong. "Do not force me to wear a mask. It's that simple," he said on his podcast this Sunday. "I'm not going to do it. I'm not."

Another tweet critical of masks was posted by TPUSA last Wednesday and still remains up on the group's timeline.