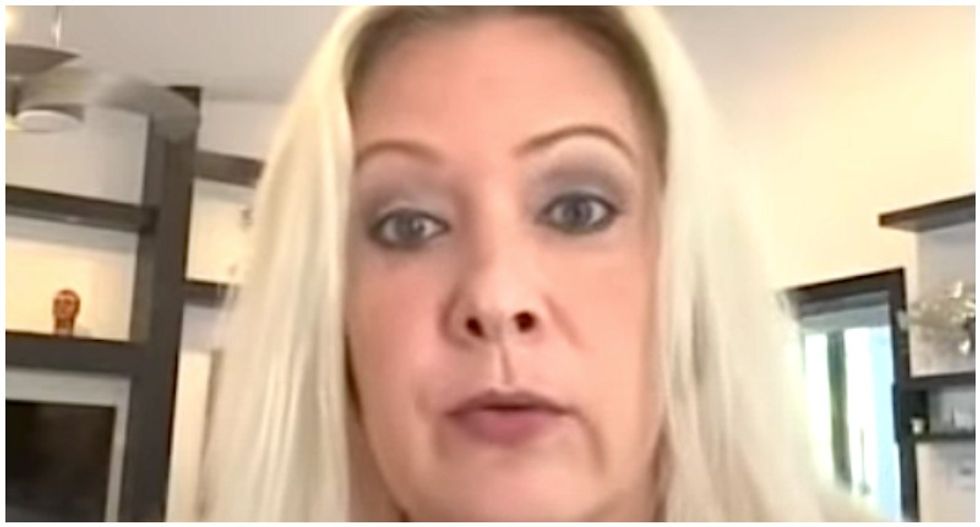 In a video posted to YouTube that's garnering a fair bit of attention, a self-described former Trump supporter confesses that she owes "the world" an apology for voting for Donald Trump in 2016.

"I decided in probably January or February when I heard that the first case of coronavirus was in Venice, I said to everyone around me that if it's in Venice, it's in the United States. ... the [Trump administration] didn't take it seriously from the very beginning."

She went on to chronicle Trump's repeated downplaying of the virus -- "All this B.S., that I knew at the time was B.S.," she said, adding that Trump's rhetoric on coronavirus has turned into "full blown delusions."

"At that moment I decided that he no longer has my vote."

Watch the video below, via Republican Voters Against Trump: