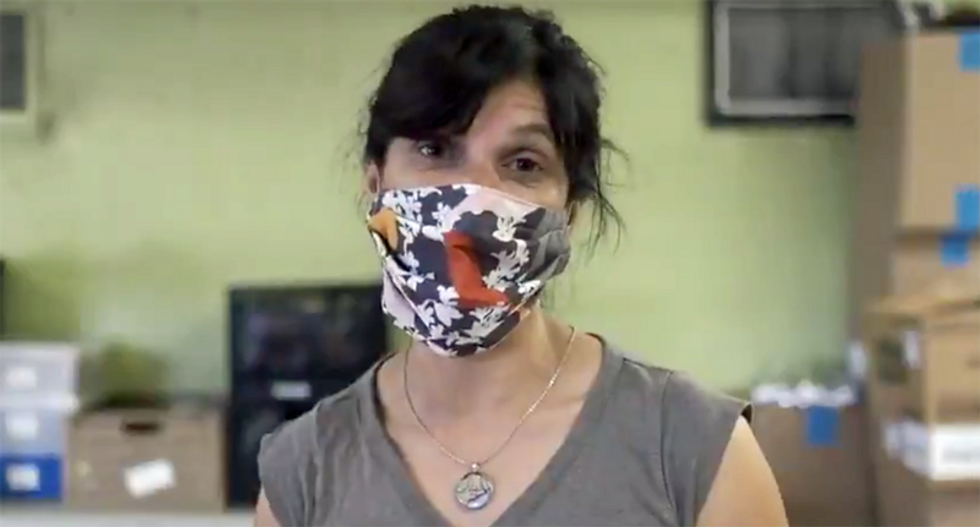 Republican Sen. Susan Collins of Maine is now at a financial disadvantage against one of her Democratic challengers.

The newspaper noted that over $13 million has already been spent by outside groups, making the race the most expensive in the state's history.