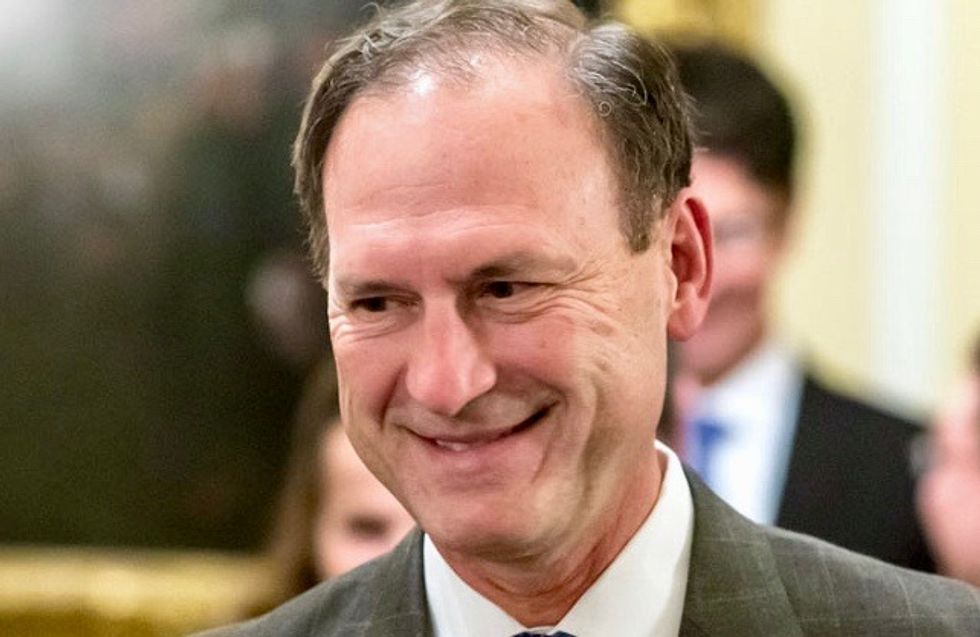 Could the two most-conservative Supreme Court justices retire before the November election? Rumors are swirling. Here's why.

Buried within Washington Post national political reporter Robert Costa's analysis Wednesday that Trump supporters are hoping "to use conservative anger at Justice Roberts" as an "energizing moment" for the President's troubled campaign, is the news that far right Supreme Court Justice Clarence Thomas is "privately seen by Trump’s aides as the most likely to retire this year."

The potential retirement of Justice Thomas, who by most measures is the most conservative jurist on the nation's top court, set off a firestorm on social media among some court-watching conservatives and liberals – even though Costa noted that "Thomas has not given any indication" he is retiring.

Costa's reporting was, he says, seen by far right wing pundit Hugh Hewitt, who told his "radio audience this morning that he hears from several leading conservatives that Justice Alito, 70, is considering retirement, and adds that he also hears the Alito family is ready to leave Washington, D.C."

Hewitt, in his usual self-aggrandizing way, told his listeners, "I'm hardly a ref, but I got a column in the Washington Post, and so they start working me about, 'You know this person would be great if Alito quit.'"

Whether or not Alito is considering retirement, the mere prospect of not just one but possibly two Supreme Court seats opening before the election is giving conservatives hope, and liberals terror.

Not even trying hard to hide their excitement, some on the religious right are especially ecstatic President Donald Trump might get to place one or two more radical jurists on the Supreme Court.

These rumors—which we heard months ago before they initially died down—have indeed really picked up steam over the… https://t.co/N6VVxyZ6Vh
— Josh Hammer (@Josh Hammer) 1593608523.0

The Justice Correspondent for The Nation, Elie Mystal, responded to a legal correspondent for New York's local Fox station, implying Alito might be more likely to retire than Thomas.

Of course, on the left, Supreme Court Justice Ruth Bader Ginsburg is also of retirement age and has (successfully) faced health issues.