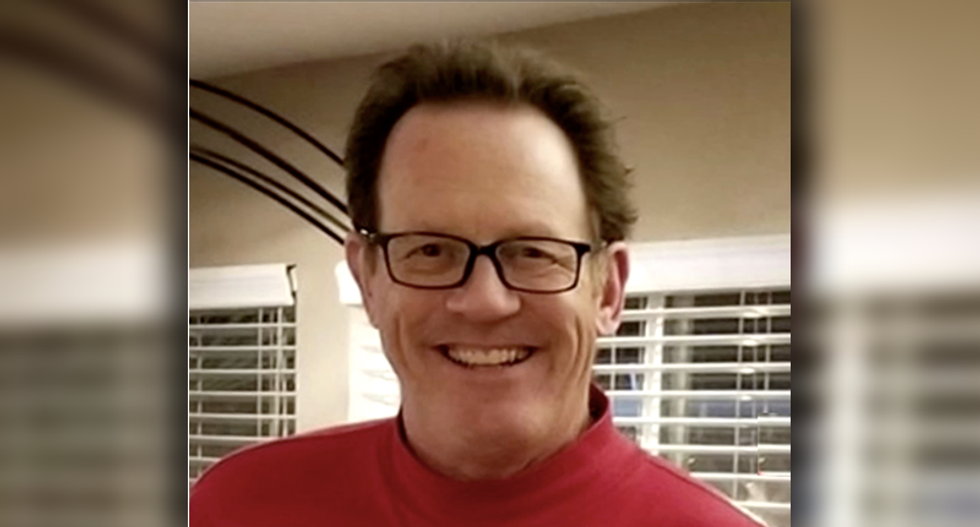 A King County sheriff's detective is now under investigation after deplorable social media posts after a car killed a protester on I-5 in Seattle this weekend, KIRO 7 reported Monday.

“This has taken priority with me. And I’ve asked the undersheriff to make sure that our internal investigation command understands this is their top priority right now,” said King County Sheriff Mitzi Johanknecht.

According to Johanknecht, her office got multiple complaints about Brown on Sunday night. By Monday morning she had ordered the investigation be expedited and that they would be looking into other posts Brown made, though his page has now been taken down.

KIRO 7 discovered another post from Brown where he wrote, “I see a couple of people got infected with Covid-19 from the hood of a car on I-5 last night.”

“I don’t want to speak specifically about the posts now. Like I said, it’s a longer story to tell you about how our internal investigations take place, the involvement of oversight with them and interviews, so I don’t want to quantify something that’s currently under investigation and, thereby, potentially damage our ability to do a proper investigation,” said Johanknecht.

You can see the post from Brown in the screen capture below: 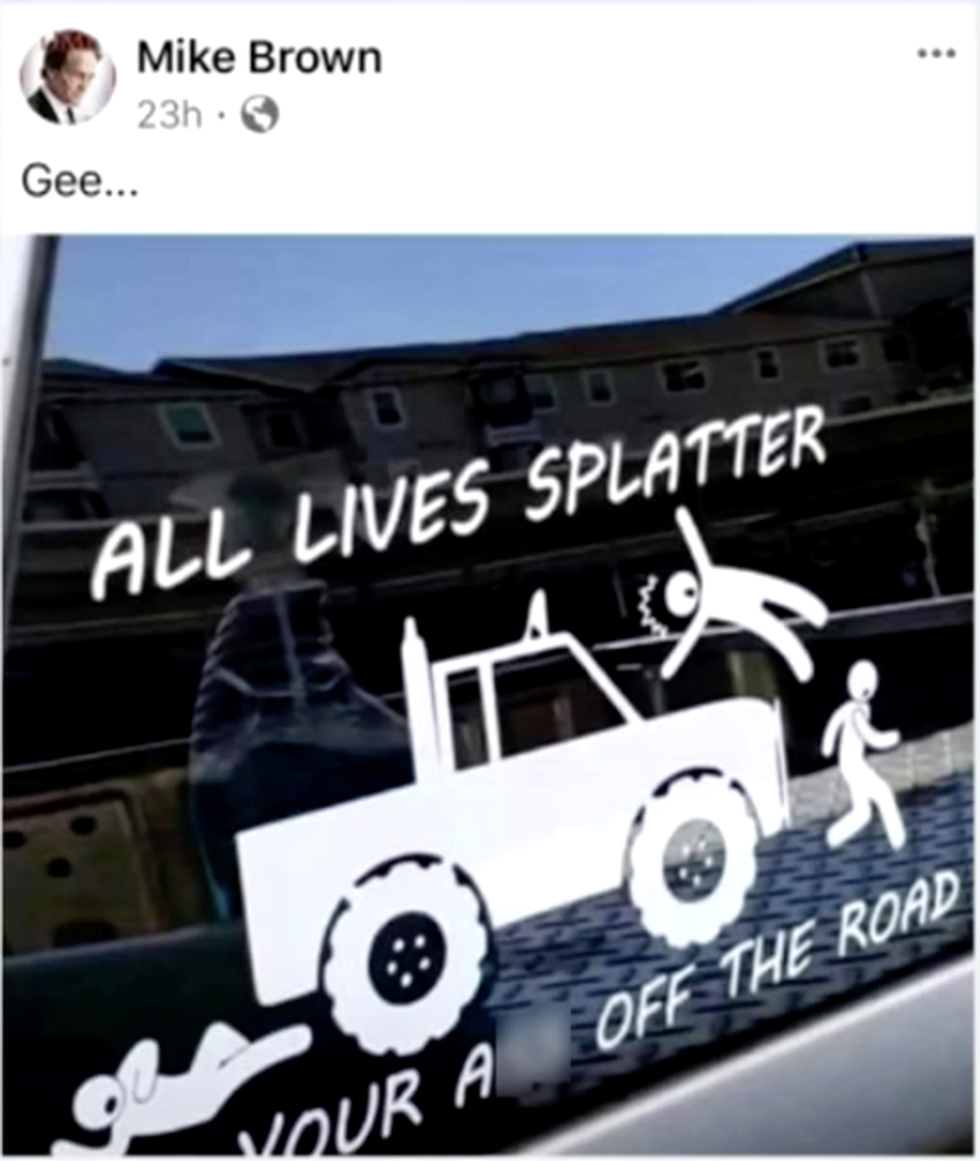 Read the full report from KIRO 7.