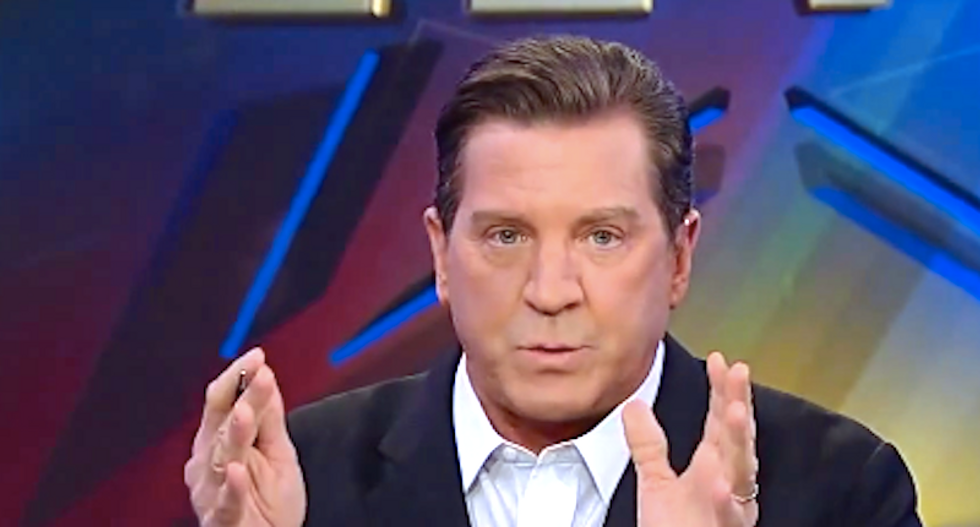 "The Sinclair Broadcast Group said Saturday it is pulling from the air an edition of its “America This Week” program that discusses a conspiracy theory involving Dr. Anthony Fauci and the coronavirus," the AP reported Saturday. "Sinclair spokesman Michael Padovano said Sinclair hopes to add context and other viewpoints and still air the controversial segment on the next week’s edition of 'America This Week.'"

"The show it initially distributed for this weekend’s show featured an interview with Judy Mikovits, maker of the widely discredited 'Plandemic' video, and her lawyer, Larry Klayman. Mikovits, an anti-vaccine activist, said she believed that Fauci manufactured the coronavirus that causes COVID-19 and shipped it to China. There has been no evidence that the virus was produced in a lab, much less any of Fauci’s involvement," the AP reported.

"Bolling did not push back on the claim, or show any evidence of checking its veracity," the AP noted.