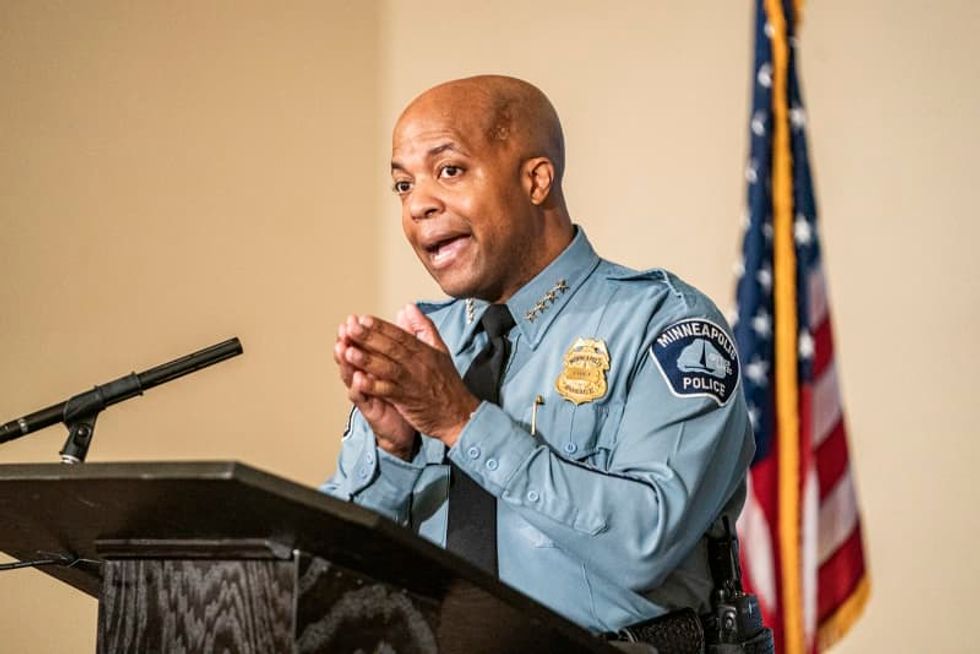 MINNEAPOLIS — Egregious, grotesque, absurd, crazy, ridiculous.These are a handful of the words that some local African American leaders are using to rebuke the Minneapolis City Council’s moves toward dismantling the Police Department, even as they demand an overhaul of law enforcement.While the movement to defund the police has been driven by Black activists, others say that city politicians rushed the process and failed to include a police chief who has the backing of many Black residents.“They have shown a complete disregard for the voices and perspectives of many members of the African Amer...