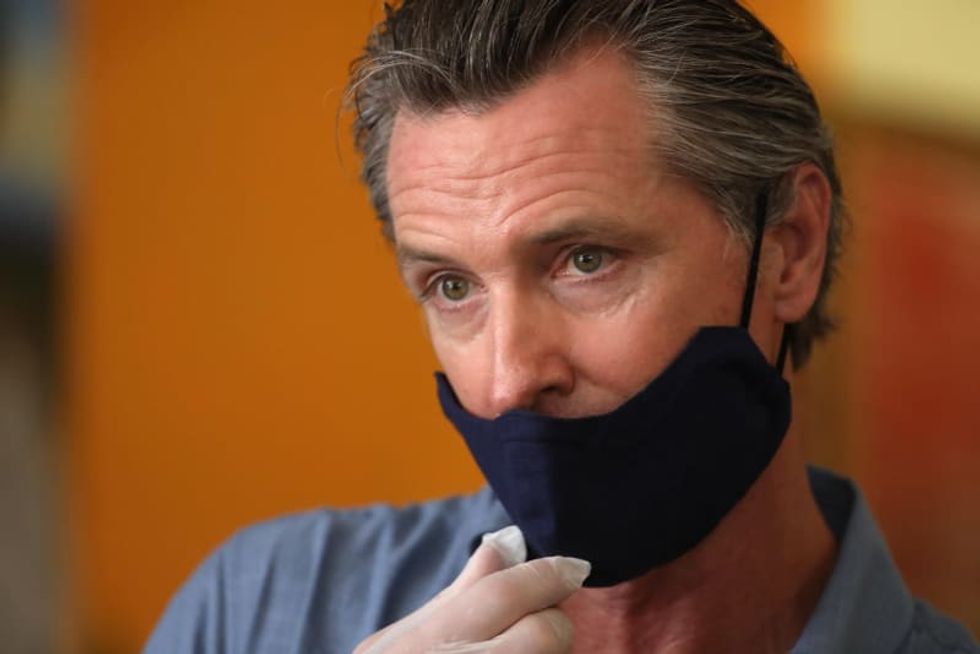 A study conducted by researchers at Florida Atlantic University has found that the best type of non-medical face mask to protect against coronavirus is a stitched mask made from two layers of quilting fabric.With mask-wearing mandatory or at least encouraged in many areas to slow the spread of the virus, many Americans have taken to making DIY masks or buying low-cost ones from the store. While none of these masks reach the level of effectiveness that medical-grade masks and respirators do, some of them are still better than others.In the study, researchers used a mannequin head, a manual pump...