Ten million kids 'may never return to school' after virus 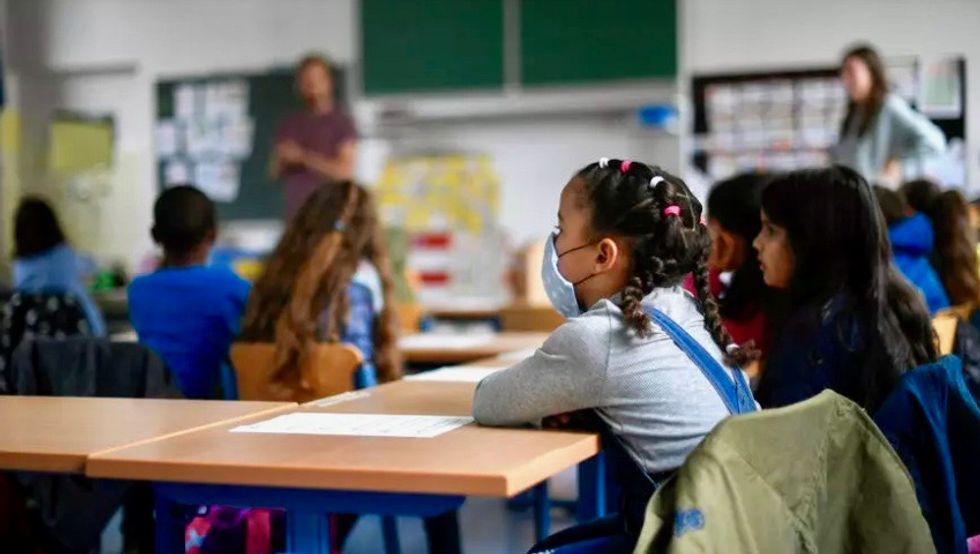 The coronavirus pandemic has caused an "unprecedented education emergency" with up to 9.7 million children affected by school closures at risk of never going back to class, Save the Children warned Monday.

The British charity cited UNESCO data showing that in April, 1.6 billion young people were shut out of school and university due to measures to contain COVID-19 -- about 90 percent of the world's entire student population.

"For the first time in human history, an entire generation of children globally have had their education disrupted," it said in a new report, Save our Education.

It said the economic fall-out of the crisis could force an extra 90 to 117 million children into poverty, with a knock-on effect on school admissions.

With many young people required to work or girls forced into early marriage to support their families, this could see between seven and 9.7 million children dropping out of school permanently.

At the same time, the charity warned the crisis could leave a shortfall of $77 billion in education budgets in low and middle income countries by the end of 2021.

"Around 10 million children may never return to school -- this is an unprecedented education emergency and governments must urgently invest in learning," Save the Children chief executive Inger Ashing said.

"Instead we are at risk of unparalleled budget cuts which will see existing inequality explode between the rich and the poor, and between boys and girls."

The charity urged governments and donors to invest more funds behind a new global education plan to help children back into school when it is safe and until then support distance learning.

"We know the poorest, most marginalized children who were already the furthest behind have suffered the greatest loss, with no access to distance learning -- or any kind of education -- for half an academic year," Ashing said.

Save the Children also urged commercial creditors to suspend debt repayments for low-income countries -- a move it said could free up $14 billion for education programs.

"If we allow this education crisis to unfold, the impact on children's futures will be long lasting," Ashing said.

"The promise the world has made to ensure all children have access to a quality education by 2030, will be set back by years, " she said, citing the United Nations goal.

Before the crisis, an estimated 258 million children and adolescents were already missing out on school, the charity said.