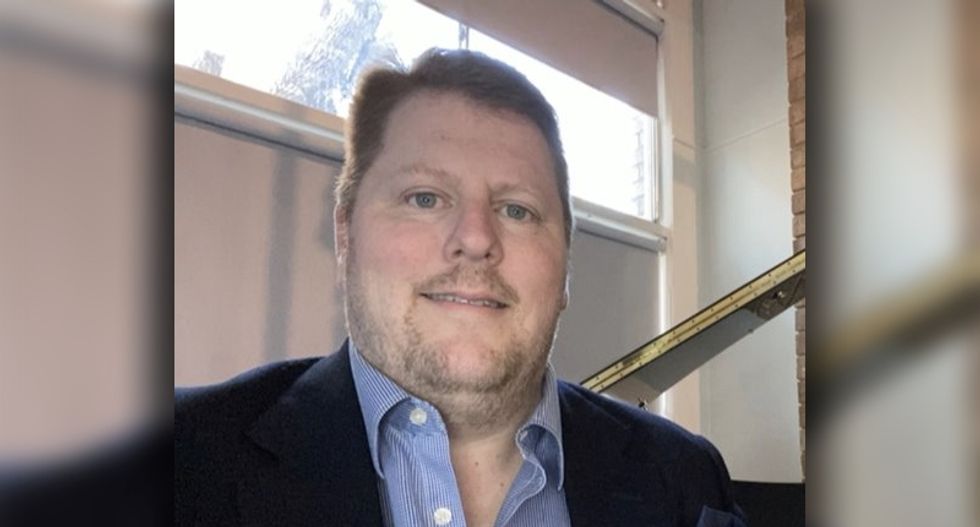 Tony Green attacked the coronavirus as a "scamdemic," but then he was forced to face reality in the worst possible form.

"I admit I voted for Donald Trump in 2016," wrote Green in DallasVoice. "I admit traveling deep into the conspiracy trap over COVID-19. All the defiant behavior of Trump’s more radical and rowdy cult followers, I participated in it. I was a hard-ass that stood up for my 'God-given rights.'”

He confessed to going down the rabbit hole of conspiracy theories.

"I believed the virus to be a hoax. I believed the mainstream media and the Democrats were using it to create panic, crash the economy and destroy Trump’s chances at re-election," he said. "And so, believing the pandemic to be a hoax, my partner and I hosted family members on Saturday, June 13. On Sunday, June 14, I woke up sick."

It wasn't an easy version of the pandemic either.

"Imagine gasping for air with every step you take," Green described. "Imagine rubbing Icy Hot all over your head to soothe a painful headache. Imagine your eyes in a bowl of water while you’re still seeing through them. Imagine collapsing and waking up in the ER only to find out COVID-19 attacked your central nervous system, and the doctor had just saved you from a stroke."

That would be bad enough if it ended there, but it didn't. It got worse.

It wasn't just Green, his partner and his parents all got sick. His in-laws went to see their first grandchild, taking his father-in-law's mother. His father-in-law was ill by that evening. His mother-in-law and her daughter were next.

"Two days later, my father-in-law’s mother got sick. The new mommy and daddy got sick, too. We all tested positive for COVID-19. Only the newborn was spared," Green said. "My father-in-law and I both went to the hospital on June 24. The virus had attacked my central nervous system, and the staff stopped me from having a stroke."

His father-in-law's mother went to the hospital a day later, succumbing to the virus and pneumonia on July 1. The family told Green's father-in-law about losing his mother as she lay in a hospital bed alone, even though he was in the room next door.

"On the day of her funeral, which was July 14, five more of our family members tested positive for the virus," said Green. "That evening, my father-in-law was put on a ventilator."

The virus is real, he said. "I am aware of how my bias could discredit me with some, but trust me, you do not want this virus. And you do not want your loved ones suffering and dying from this because you are taking a 'political stand' or protecting the economy over their lives."

He closed by saying that if people don't start placing greater importance on health and safety than the interruption of their lives, then no person in the United States will be spared.