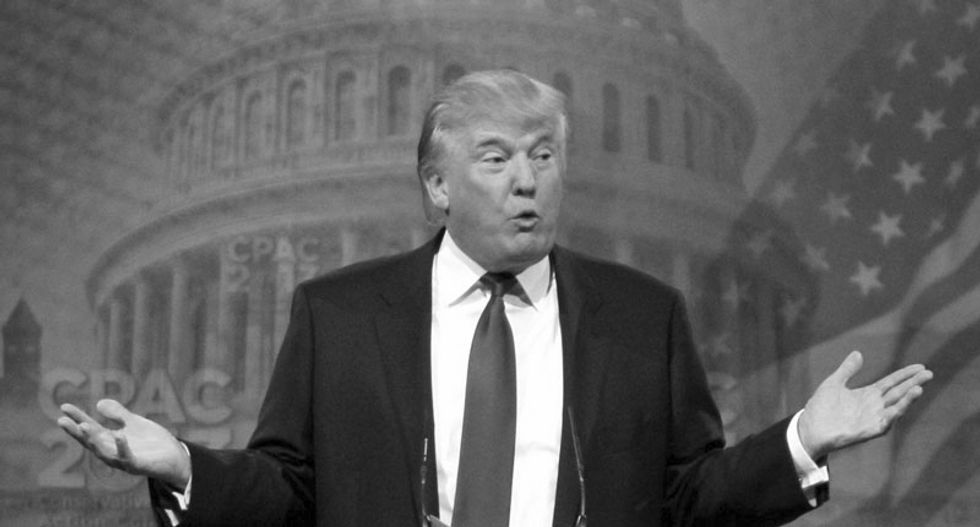 "For months, President Trump insisted on packed crowds at his nominating convention," the newspaper explained. "But behind the scenes, advisers were scrambling to plan a massive muti-day event amid a pandemic. They asked the federal government to provide protective equipment, lined up labs to test thousands of attendees each day, and shifted from an indoor arena in Charlotte to one in Jacksonville, Fla., and then again to a covered practice field used by an NFL franchise nearby."

"But ultimately, the rising coronavirus caseload — and the political cost of forcing risky behavior on thousands just months before the election — proved too great. Advisers convinced Trump that canceling the convention could help him politically to as he tries to pay closer attention to the coronavirus, show that he cares about the health of Americans and improve his sagging poll numbers," The Post reported.

The newspaper put the episode in context as part of a pattern.

"The chaotic unraveling bears many of the hallmarks of the tumultuous Trump presidency: the public dismissal of scientific expertise, Trumpian allegations of political conspiracy and advisers run ragged to carry out a task that was next to impossible from the start," the newspaper explained.

The RNC's plan was essentially a giant bet -- that Republicans lost.

"Republicans were hoping that the viral threat would ease over the summer, effectively nullifying the Centers for Disease Control and Prevention guidelines, which discourage gatherings of more than 10 for 'organizations that serve higher-risk populations,' a description that fits a significant share of Republican convention attendees — including Trump himself — who are over the age of 65 or have medical conditions," The Post reported. "Instead, the coronavirus ­caseload — and the death rate — spiked across the country. The city of Jacksonville was particularly hard hit, with hospitals filling and daily case counts rising from a few dozen in the county to sometimes more than 700 a day."