'Traitor tot' Donald Trump Jr. mocked after Twitter puts him in a timeout: 'Maybe he’ll go fail at being cool somewhere else' 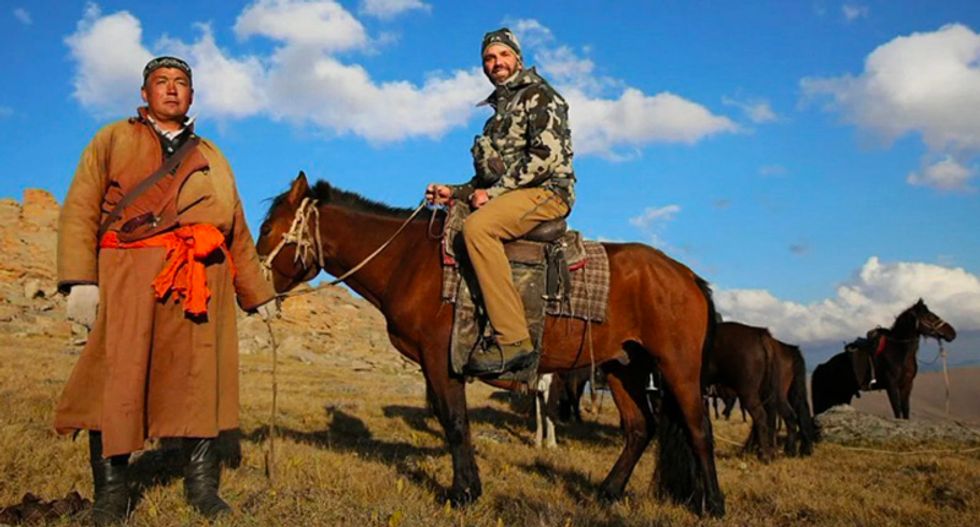 Trump fans are irate over Twitter's move, saying that if they muzzle Jr. then any American is next. In fact, it only impacts Americans who post false information about the coronavirus that could endanger the public.

The news that Trump Jr. was suspended made many online feel as though the day was brighter and the world, even if just for a brief moment, was calmer and more pleasant.

See the responses below:

first they came for Don Jr's twitter and I did not speak out— because seriously, fuck that guy
— Jeff Tiedrich (@Jeff Tiedrich)1595946209.0

@Surabees @Twitter @jack @DonaldJTrumpJr Good for Twitter! Someone must control the false information that comes out of this administration
— Sara_lu_Giu (@Sara_lu_Giu)1595942797.0

@Surabees @Twitter @jack @DonaldJTrumpJr Oh no! My right to spread misinformation is being threatened again! I can'… https://t.co/haCKXf9vC7
— John Dorgan (@John Dorgan)1595947391.0

Donald Trump Jr. has been suspended from Twitter for the next 12 hours. How will he try to get his daddy to love hi… https://t.co/6QechmQsQW
— MeidasTouch.com (@MeidasTouch.com)1595943820.0

This video is straight up bonkers nonsense, but the surest way to convince people it’s something they want to watch… https://t.co/L5AXcrlkTd
— Emily Zanotti (@Emily Zanotti)1595947513.0