Trump is a friendless ‘psychopath’ who now sees Kavanaugh and Gorsuch as enemies: Art of the Deal ghostwriter 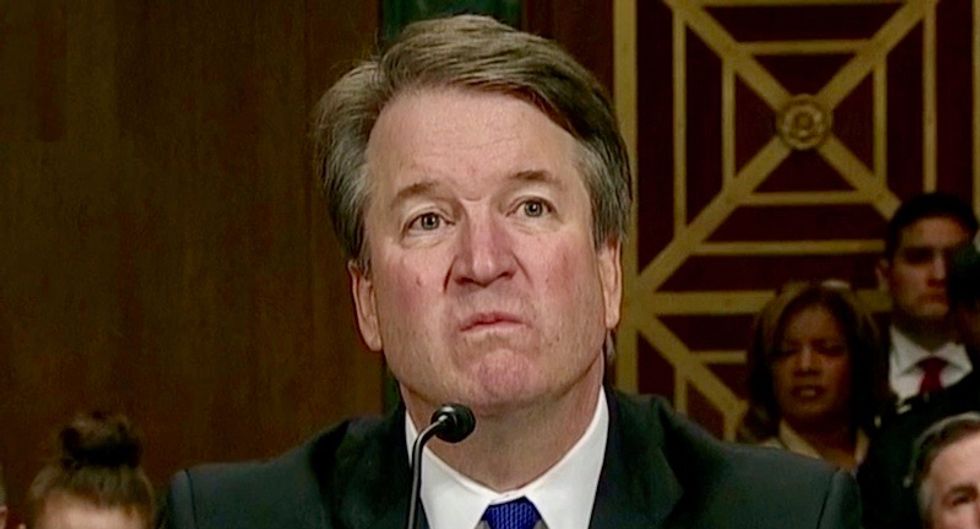 Brett Kavanaugh and Neil Gorsuch, who were nominated by Donald Trump, voted with the majority on Thursday against the president. Tony Schwartz, the ghostwriter behind “Trump: The Art of the Deal,” says that the president now views the two Supreme Court justices as his enemies.

“The psychopathy is why he does what he does,” Schwartz told CNN. “He has no conscience and so breaking the law for him is no big deal.”

The Supreme Court rejected claims by Trump's attorneys that the president enjoyed absolute immunity, but the rulings may still allow him to keep his financial records secret until after the November election.

Asked how Trump now viewed Kavanaugh and Gorsuch, Schwartz said that “anybody that says anything contradictory to Trump is an enemy.”

"He sees the world entirely in terms of black and white, he demands loyalty and doesn't give loyalty and the moment you break out of the pack, you're gone," Schwartz continued.

"He is at a point where all around him previous allies are beginning to fall. Look how many Republican senators are not going to the Republican convention. That's a pretty big statement. Essentially Trump is a person who has been friendless all his life and will allow or prompt these relationships to die because of his anger at their failure to follow his every order."