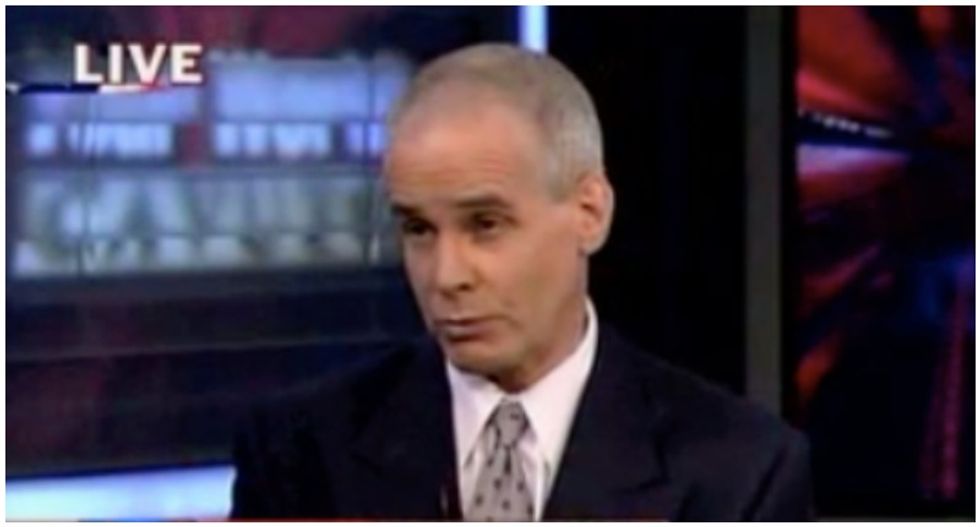 According to a new report from The Daily Beast, the anti-feminist lawyer suspected in an attack on a federal judge’s family was in California when a rival attorney in the so-called men's rights movement was ambushed in a similar fashion.

"Investigators have been tracing the movements of Roy Den Hollander since he was found dead of a self-inflicted gunshot wound on Monday morning, hours after he allegedly went to the New Jersey home of U.S. District Judge Esther Salas and shot her son and her husband," the Beast's Michael Daley and Tracy Connor report.

"In Hollander’s car they found a FedEx package addressed to Salas, as well as papers that mentioned Marc Angelucci, the activist who was murdered a week earlier at his home in Crestline, California. Detectives quickly began looking into Hollander’s travel history," the report continues.