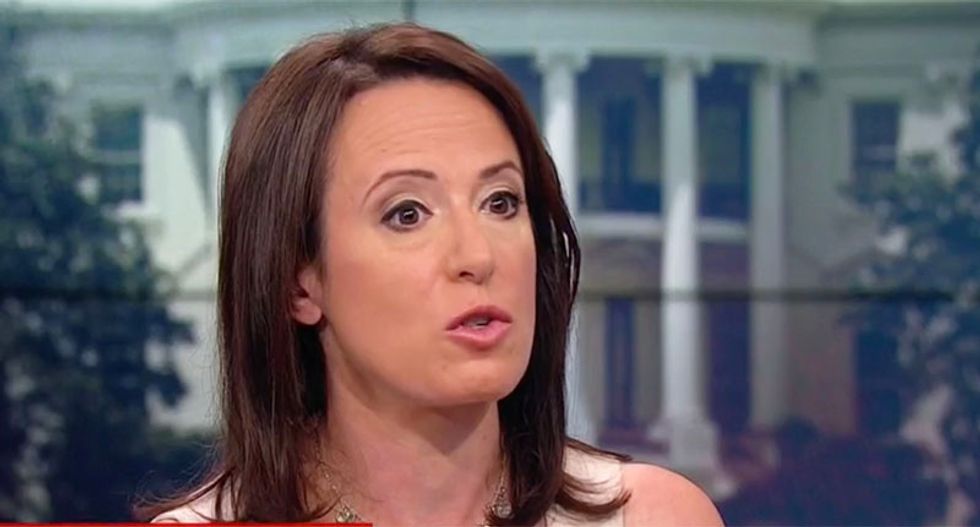 "According to three people familiar with his comments, Trump has brushed off efforts to address historic racial inequality, as something 'his people' won't care about," said anchor Jim Sciutto. "Maggie, you have covered this president and the White House. Clearly, he wants to leave the outbreak behind him, even as the numbers rise. Is there anyone in that building who is telling him honestly, directly, that he can't do that?"

"There are many people who are telling him that honestly, Jim," said Haberman. "What has become clear to people, or should have by now, this president wants to run his re-election effort a certain way, and that does not relate to talking about the coronavirus unless it's about describing his administration's response in glowing terms that just don't comport with reality. Certainly for the first many weeks as the pandemic was growing."

"The president wants to have culture wars, he wants to fight on white grievance, and he wants to have a discussion around race that he thinks appeals to his base of supporters, and he has resisted all suggestions he do it a different way," added Haberman.