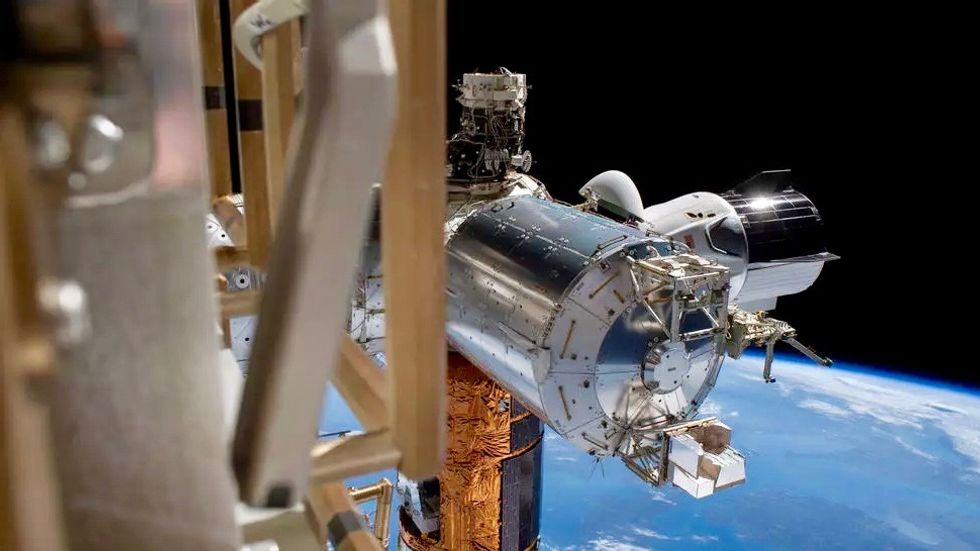 The two US astronauts who reached the International Space Station (ISS) on board the first crewed US spacecraft in nearly a decade will leave for Earth on August 1, NASA's chief said Friday.

Bob Behnken and Doug Hurley took off from Florida aboard SpaceX's Crew Dragon capsule on May 30, becoming the first astronauts to hitch a ride to the ISS on board a commercial spaceship, which is under contract with NASA.

It was the first time a crewed spaceship was launched from the United States since 2011 when the space shuttle program was ended.

Between then and this mission, American astronauts traveled exclusively on Russian rockets.

Eventually, Dragon will regularly bring four astronauts to the ISS at a time, from NASA and partner space agencies in Canada, Japan, Europe and potentially Russia.

This will be the first time the SpaceX capsule will make the journey to Earth with astronauts, having successfully completed an uncrewed test run last year.

It will splash down in the Atlantic, like the Apollo capsules did in the 1960s and 1970s.