WATCH: Russel Honoré calls for acting DHS Secretary Chad Wolf ‘to be run out of Washington’ 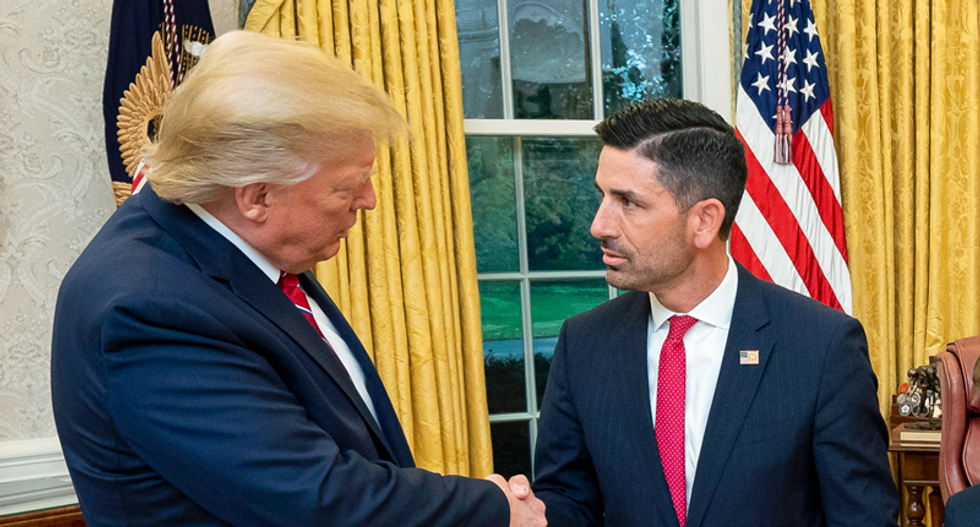 Retired General Russel Honoré called for acting Department of Homeland Security Secretary Chad Wolf to be run out of town for the DHS troops terrorizing the streets of Portland.

MSNBC anchor Brian Williams asked Honoré, "What made you the angriest looking at these pictures out of Portland, Oregon?"

"Number one, they were wearing military uniforms," Honoré replied.

"That uniform represent the cloth of our nation for people who don't draw overtime, who serve around the world at the direction of the national command authority, and it's not to be used as an instrument of protest suppression," he explained.

"The other thing you see people in that uniform that we take a lot of pride in, that uniform is designed to blend into terrain, not to make you look like a warrior. They're wearing these uniforms as a function of intimidation, to look like warriors," he continued. "Real soldiers just don't walk up to people and start beating on 'em -- real police don't do that."

"The police have the authority to detain you, and then somebody else will decide whether you get charged or whether you go to jail for whatever offense you might have violated. These men are going out, and I imagine some women, and literally beating people with batons, not apprehending them as we saw in the case of that navy veteran the other night, and just beating 'em and as we see in this case, detaining people and taking them away.  They are not representative of good law enforcement at all."

"They are acting like an uncontrolled mob on the street with uniforms and badges that they don't show," Honoré said. "As you see right there, they beat this man up you can't -- you shouldn't -- police don't do this watch this. What kind of bullsh*t is this? Wolf needs to be run out of Washington -- he has no business in charge of Homeland Security."