WATCH: White woman calls the cops on Black man for sitting in his car in front of his house 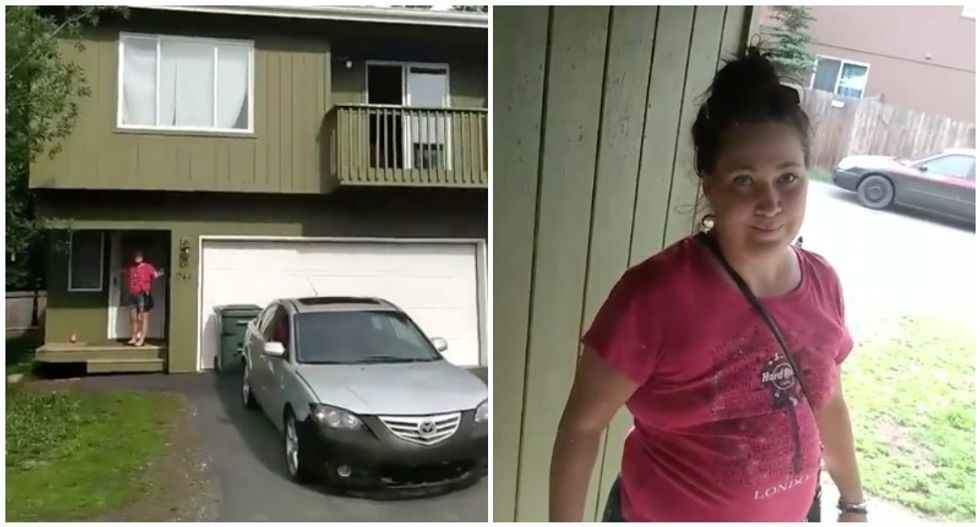 Yet another "Karen" video has emerged on social media, this time showing a woman harassing a Black man for the simple act of sitting in car in front of his own house.

"Didn't think this would happen to me," the man says as the video starts. In the background, the clearly agitated woman says she's taking down his license plate and that she's already called police.

The man then explains that he's at his house, to which the woman responds while standing on his doorstep, "Why don't you come into your f*cking house?"

"No problem," the man replies.

He then proceeds to walk past her, open his door, and walk into his house.