White House officials must be 'tearing their hair out' over Trump's Ghislaine Maxwell remarks: CNN's Acosta 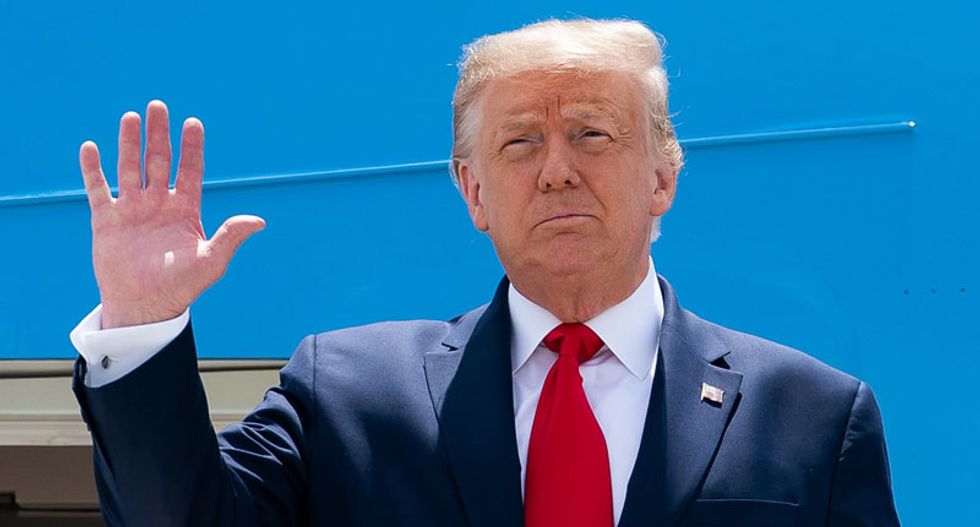 "Has the president been wishing her well before?" asked anchor Wolf Blitzer.

"I don't believe so," said Acosta. "I have to imagine, Wolf, that there are White House officials behind the scenes who are just tearing their hair out, you know, when they heard the president say that. Here is a situation where there are only a few months left in this campaign. He's asked about Ghislaine Maxwell, who is an accused sex trafficker at this point, an associate of Jeffrey Epstein, the disgraced, you know, financier who obviously is no longer alive, committed suicide. And the president is wishing Maxwell well."

"That is going to just set the hair on fire of the White House officials," said Acosta. "They definitely don't want to hear the president asked about those sorts of things. And those are the distractions that White House officials are worried about when he goes out there and holds these sorts of news conferences. That particular sound bite is going to play over and over again ... he should've taken the news conference back on track and put it back on the track of the coronavirus."