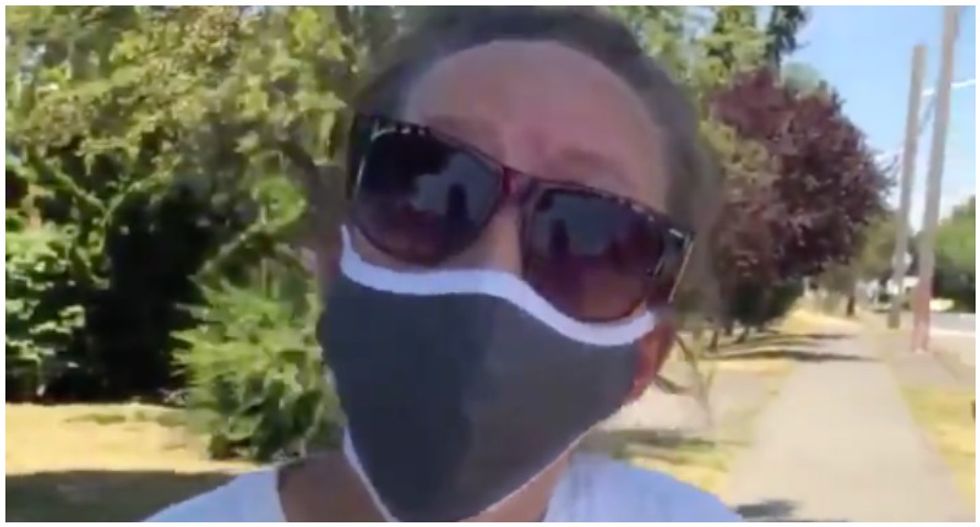 Thomas Samuel was accosted by a woman who accused him of secretly photographing women after he used his drone to photograph real estate properties, but according to him, he thinks he was accosted because he's Black.

The incident was captured on video and shared by TMZ, and shows the woman confronting Samuel about the drone coming near her house. When Samuel tells her he works for a real estate company, she doesn't believe him and threatens to call the company to find out.

"Just had this woman come at me accusing me of being a criminal and a pervert/creep with my drone bc I was taking pictures of her neighbors house smh," Samuel wrote on social media about the incident.

"I was hired and working a job, notified the homeowners that I was there and got approval to fly, not to mention I have my FFA Part 107 license to fly drones."