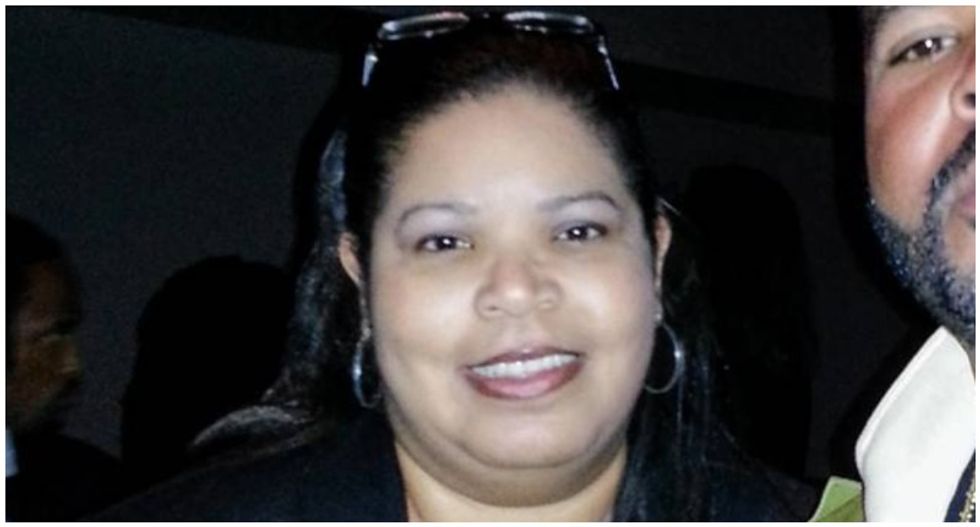 When longtime healthcare worker Chantee Mack requested more than once to work from home due to her fear of contracting COVID-19, she was deemed essential and told no. Eight weeks later, the virus killed her, KQED reports.

Mack died after an outbreak at Prince George’s County Health Department where she was employed. At least 20 of her co-workers were also infected, some of which attended a staff meeting where there wasn't efficient social distancing.

“We’re the ones called to the fire to do this during an emergency. We are essential. People don’t look at us as first responders, but we are,” Mack’s co-worker Rhonda Wallace said.

"Public health workers in other states, including Ohio, Oregon, California and Georgia, have also contracted the coronavirus, and in some cases even worked throughout their sickness to address the ongoing pandemic," KQED reports. "But the Prince George’s department outbreak was among the worst — and occurred as workers dealt with a community caseload that eventually reached over 21,000, more than any other county in Maryland."

Mack's requests to work from home were supported by her immediate supervisors but was rejected by upper management. According to her brother, the rejection of her request makes no sense since her job involved mostly paperwork, computer work and phone calls. She also had back problems that made it difficult to deal with clients.

"The department’s telework policy considers, among other things, an employee’s responsibilities and work history," KQED reports. "In a managers’ conference call, recounted in an internal union document obtained by KHN, Diane Young, associate director, said all family health services’ workers were essential. Only those 65 or older, those with an 'altered' immune system or with small children, would be eligible to work from home. Decisions would be made case by case."

Mack was obese, which put her at a heightened risk for COVID-19. But even after the intervention of her union, management refused to approve her request to work from home.

Read the full story over at KQED.