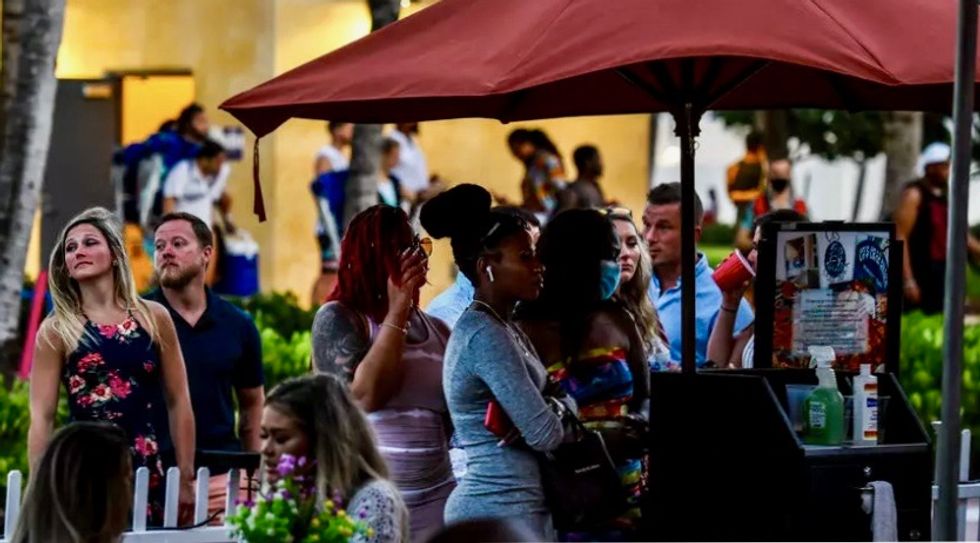 Pew Research published a national poll this week that showed Biden with a ten point lead over Trump, much as we’ve seen from other polls. But when they broke the responses down by age, the most startling result was that with 18-29 year-olds, Biden’s lead is 40 points (68-28). That might not be surprising. But here is a comparison to previous Democratic candidates.

Pew also found that for Biden supporters, 67 percent said that their choice is more about opposition to Trump. I’m sure that is probably true for the subset of voters under 30 years of age. In other words, young people really don’t like Donald Trump.

We watched that play out when young people used social media to troll the Trump campaign into thinking there would be a massive crowd at his Tulsa rally. The small attendance was related to people’s concerns about the coronavirus, but the groundswell requesting tickets lured the campaign into boasting about all of the enthusiasm for the president—which crashed spectacularly. It was an excellent reminder that young people will find their own ways of making their voices heard in the political arena.

As always, the concern about young people is whether or not they will actually show up at the polls to vote. We’ve already seen that, for all of the emphasis the Sanders campaign put on that demographic group, they didn’t show up for the primaries in great numbers. So that will remain a concern in 2020.

But the Trump presidency has solidified the fact that young people are being repelled by the Republican Party. Contrary to the myth about voters getting more conservative with age, this is what the research tells us.

On an individual level, of course, many people’s political views evolve over the course of their lives. But academic research indicates not only that generations have distinct political identities, but that most people’s basic  outlooks and orientations are set fairly early on in life. As one famous longitudinal study of Bennington College women put it, “through late childhood and early adolescence, attitudes are relatively malleable…with the potential for dramatic change possible in late adolescence or early adulthood. [B]ut greater stability sets in at some early point, and attitudes tend to be increasingly persistent as people age.”

The distinct political identities of Millennials and Generation Z are being formed and solidified in the Trump era. That doesn’t bode well for the future of the Republican Party.