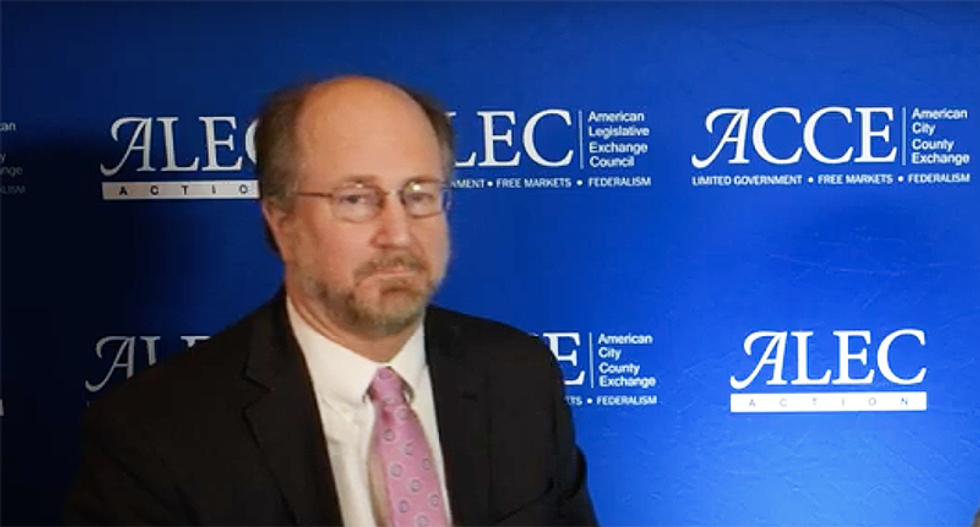 Alaska Republican Attorney General Kevin Clarkson is out after he was exposed for sending "hundreds" of text messages to a colleague that made her feel "uncomfortable," said The Anchorage Daily News.

It was just hours ago that the AG announced he would be on unpaid leave, but by Tuesday lunchtime in Alaska, he had announced his resignation.

"Records obtained by the Anchorage Daily News and ProPublica show the abrupt and unusual absence came after a junior state employee raised concerns about 558 text messages that Clarkson sent to her personal phone in March," said the ADN.

In a 27-day span of time, Clarkson asked a much younger woman to come over to his home at least 18 times, followed by kiss emoji. He also included comments about her beauty.

"The attorney general texted the woman at all hours of the day and evening, sometimes from his state office, until she sent him a message in early April asking him to respect professional boundaries and saying she doesn’t accept late-night calls on her personal phone," said the report.

“So what are you doing sweet lady?” he said the following day.

“Always nice to see you beautiful lady ... You have to find a way to say yes and come over and let me cook for you," he said March 18.

The position in Alaska is an appointed one, and Clarkson joined the team in 2018. 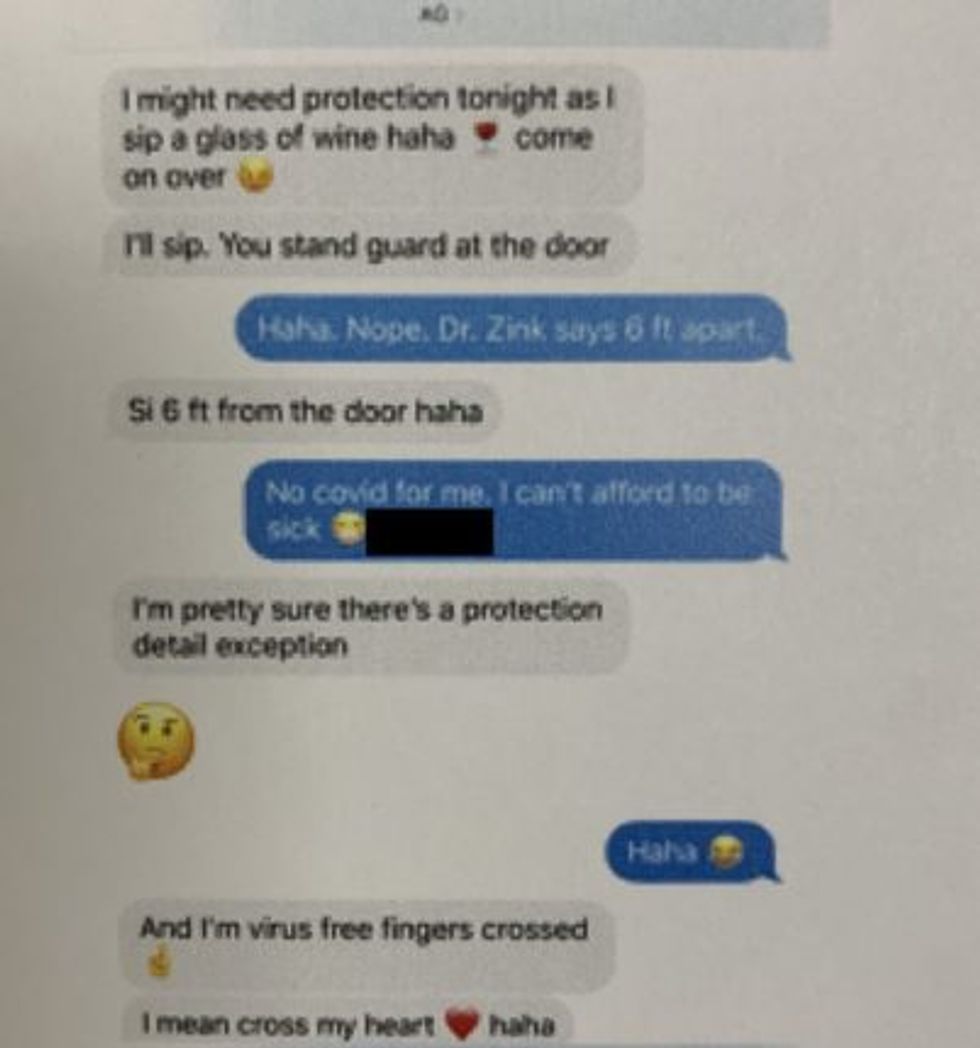 Late last year, Clarkson sought help from the governor to get his wife and stepson a pass to cut in line to get citizenship to the U.S. from Columbia.

“Over the past year, I have found Attorney General Clarkson to be a wise and trusted legal advisor, a man of exceptional character, and a devoted husband and father,” the governor told Trump in a personal letter he sent on Clarkson's behalf.

Clarkson has been a "champion of Christian conservative views" opposing both same-sex marriage and abortion.

“I engaged in a series of text messages with this employee over approximately one month," Clarkson said in a statement. The topics of these texts ranged from food, to movies, to books, to family, and all were conversational and positive, were reciprocal, and were, I believed, mutual. I sent her pictures of food that I cooked from time to time. These texts included invitations for this person and her children to come to my home to share a meal, which she politely declined. All of these texts were ‘G’ rated. In our texts we exchanged mutual endearments in words and emojis. On several occasions, this person initiated a friendly hug when I came to her work place, and I reflexively gave her a peck on top of her head.”

Read the full report at The Anchorage Daily News