'America is out of its mind': Texas doc goes on viral rant about pushing schools to reopen during pandemic 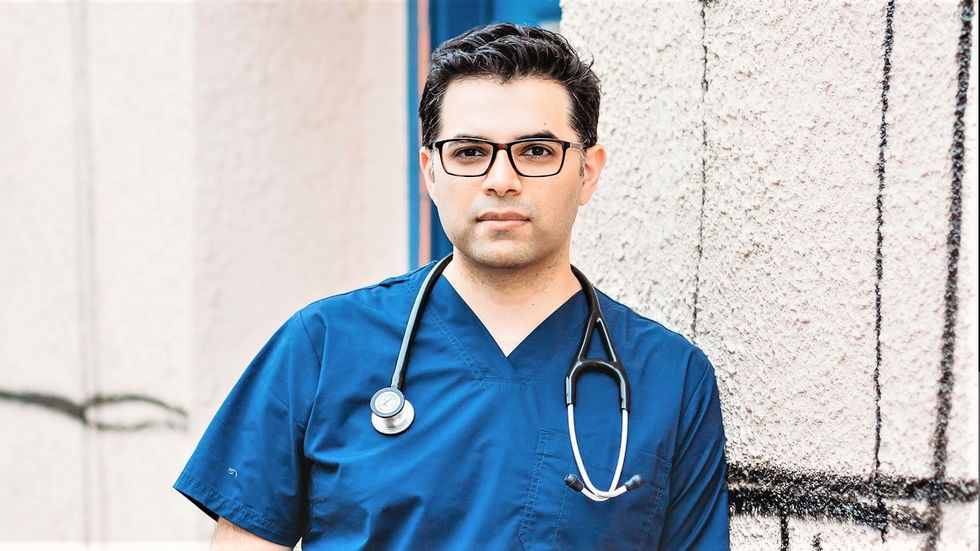 A doctor based in Austin, Texas this week uncorked an angry rant about President Donald Trump's push to force schools to reopen in the middle of the novel coronavirus pandemic.

Writing on Twitter, Dr. Pritesh Gandhi argued that American schools are in no condition to reopen at the moment, especially given that the disease is still infecting tens of thousands of people every day.

"America is out of its mind thinking we are even remotely prepared for school this fall," wrote Gandhi, who earlier this year made an unsuccessful run for the Democratic nomination for the House of Representatives in Texas's 10th Congressional District. "We are definitely NOT ready & if people say we are, it's either out of ignorance or arrogance."

Gandhi explained that the inability to rapidly turn around test results will become particularly dangerous in the fall, especially when hospitals are also dealing with an influx of flu cases.

"When stay-at-home dad has a fever, waiting one week for test results does nothing for his 3 young children & their school," he wrote. "Americans do NOT have access to care. Americans do NOT have the $$ to pay for testing & treatment. And, our states by and large are still not prepared for massive contact tracing."

All of this was the result, he added, of "the absolute disregard for life by this administration & its enablers."

Gandhi's rant has since gone viral and has been retweeted more than 33,000 times.

Read the entire thread there.