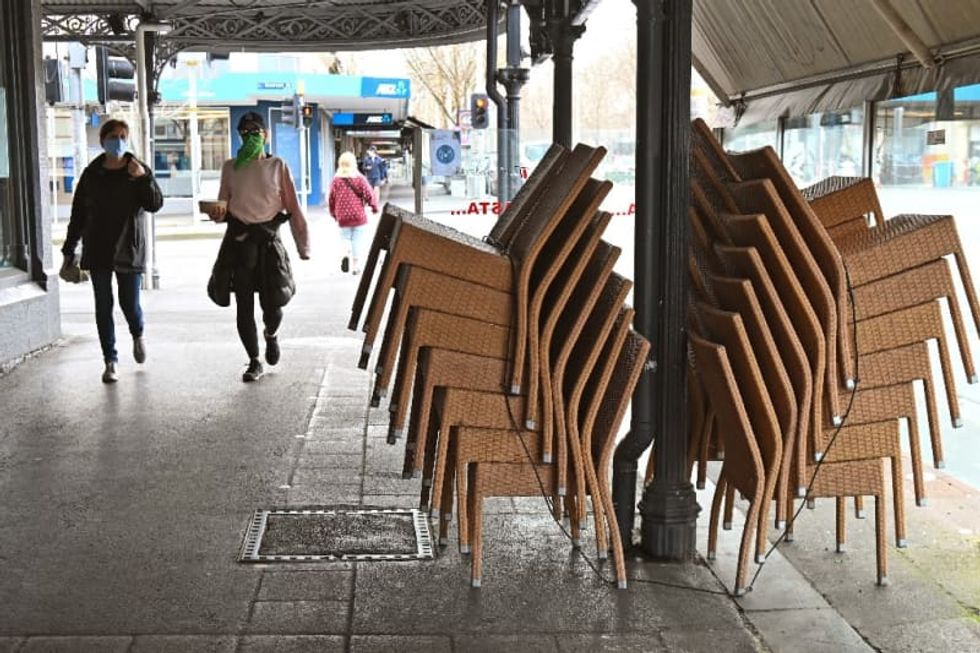 Melbourne (AFP) - Australia's virus-hit Victoria state reported a major drop in new coronavirus cases Thursday, but officials warned against complacency amid a "worrying" spread of the disease in regional areas outside Melbourne.Just 278 new cases and eight deaths were detected in Victoria Thursday -- a low not seen in weeks -- while a smaller outbreak in neighbouring New South Wales produced 12 additional cases and one death.The surge in Melbourne, the capital of Victoria and Australia's second-biggest city, had pushed daily infection rates over 700 in recent weeks.Dozens have died during a s...