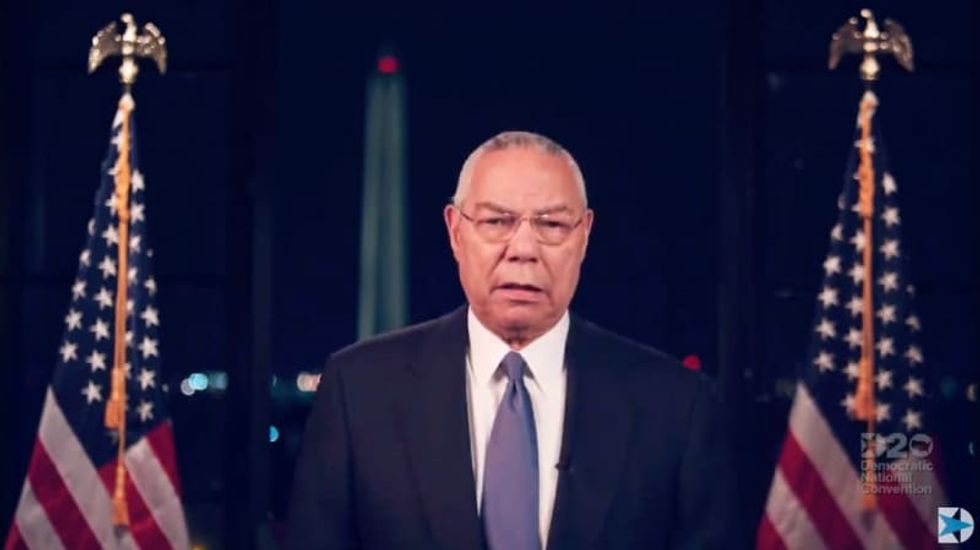 Washington (AFP) - Joe Biden, striving to win over still-undecided voters who could swing the election against Donald Trump, is sparing no effort to broadcast one of his most potent weapons: endorsements from many of his former Republican opponents.From handing Republican stalwarts prime-time speeches at the Democratic National Convention to welcoming endorsements from hundreds of former staffers to George W Bush, John McCain and Mitt Romney, the presidential challenger is waving his bipartisan credentials high.But will it work?Kari Walker, a 50-year-old Wisconsin resident who has backed Repub...