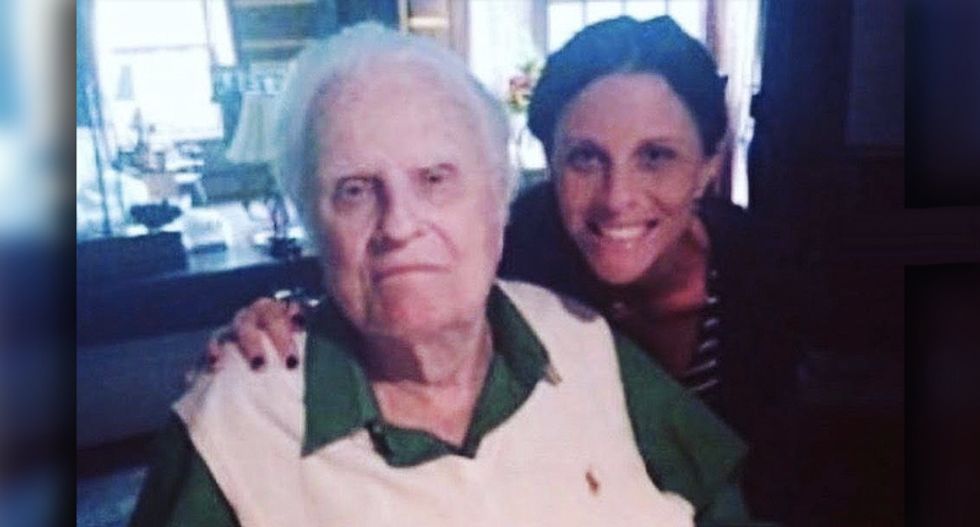 Republican women are lining up to denounce President Donald Trump and oppose a second term of his administration, reported Forbes.

One notable addition to the new "Lincoln Women" effort is Jerushah Duford, granddaughter to the late Billy Graham, who will talk about the damage that the president has done to the United States and to white evangelical Christian churches.

She joins notable Texas Republican Jennifer Waisath Harris, who attacked the racist rhetoric of the president. Former Republican House Leader Beth Fukumoto in Hawaii also attacked the president, saying that he has plunged the GOP into "Trumpism." Sen. Olympia Snowe's (R-ME) former chief of staff Jane Calderwood attacked her party for refusing to work across the aisle to get things done for Americans.

"We know that women will play a critical role in defeating Donald Trump in this election," said Lincoln Project co-founder Jennifer Horn, who previously chaired the New Hampshire GOP.

“They are women who are unwilling to yield to the demeaning assaults from the president, or pressure from the Republican Party,” she said.

Read the interviews with the women at Forbes.