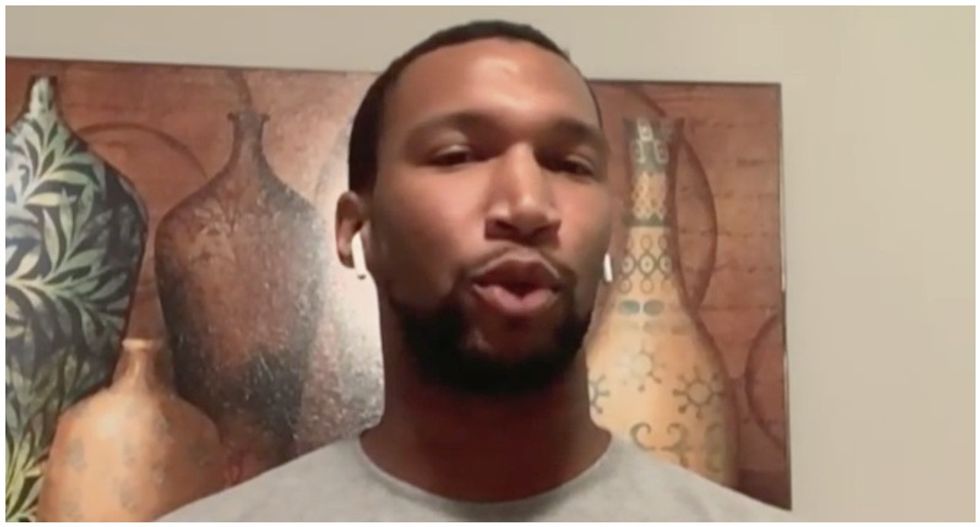 Speaking on MSNBC this Tuesday, former Liberty staffer Keyvon Scott said that he left the school because he felt there was no place for him there anymore.

“It felt like I was back in the 1950s or 1960s and that hurt," Scott said. "And it’s kinda like how do you maneuver being in a Christian atmosphere but being looked at like you’re nothing."