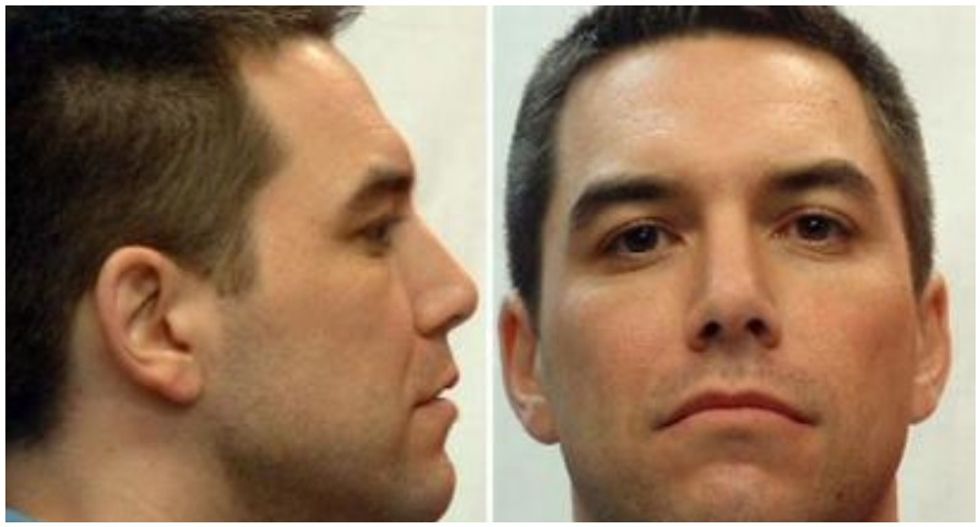 The California Supreme Court has ruled to reverse the death penalty sentence leveled at Scott Peterson, who murdered his pregnant wife over 15 years ago on Christmas Eve, ordering a new penalty phase of the trial, KPIX-TV reports.

"The court decision leaves the murder conviction in place," KPIX reports. "However, the court said prosecutors may try again for a death sentence if they wish in the high-profile case at a new penalty phase trial."

Peterson has been housed on San Quentin’s death row since his November 12, 2004 sentencing.  A jury convicted him of first-degree murder for his wife’s death and second degree murder of his unborn son.