California Gov. Gavin Newsom has the chance to make history with his replacement for Kamala Harris 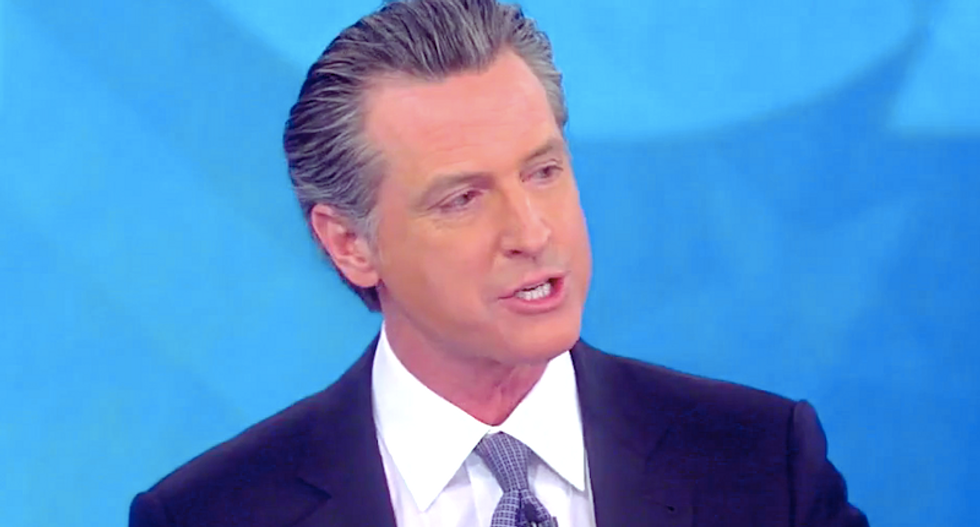 The Los Angeles Times outlined the next steps in the California senate seat if Sen. Kamala Harris (D-CA) must leave her current position to take office as vice president in January 2021.

It's a hopeful thought for those eager to hand Vice President Joe Biden and Harris the White House, but it's also an opportunity for the governor to ensure that there is still a Black woman in the U.S. Senate.

"There are so many factors that go into a decision like this for Newsom. Fundamentally, it's about his legacy," The Times cited Democratic strategist Rose Kapolczynski, who ran former Sen. Barbara Boxer's (D-CA) campaigns for many years. "At this moment in time, there is going to be a lot of pressure to appoint a person of color. The dynamics may be somewhat different in November and December, but I don't think this national reckoning on racial justice is going away."

Names on the list could be anyone from "Reps. Barbara Lee of Oakland, Katie Porter of Irvine and Karen Bass of Los Angeles, who was also short-listed as a possible vice presidential nominee for Biden. Secretary of State Alex Padilla, a longtime political ally of the governor, also is at the top of the list, and Long Beach Mayor Robert Garcia appears to be gaining steam."

Whoever Newsom picks, if the voters support the appointment, will likely be handed a seat that they could turn into a long-term position in the Senate. No Republican has won statewide since 2006 when actor Arnold Schwarzenegger won the governorship in a special election.

Read the full report from the LA Times.