Donald Trump and Barack Obama agreed on one thing in dueling Pennsylvania visits: Win, or it's the apocalypse 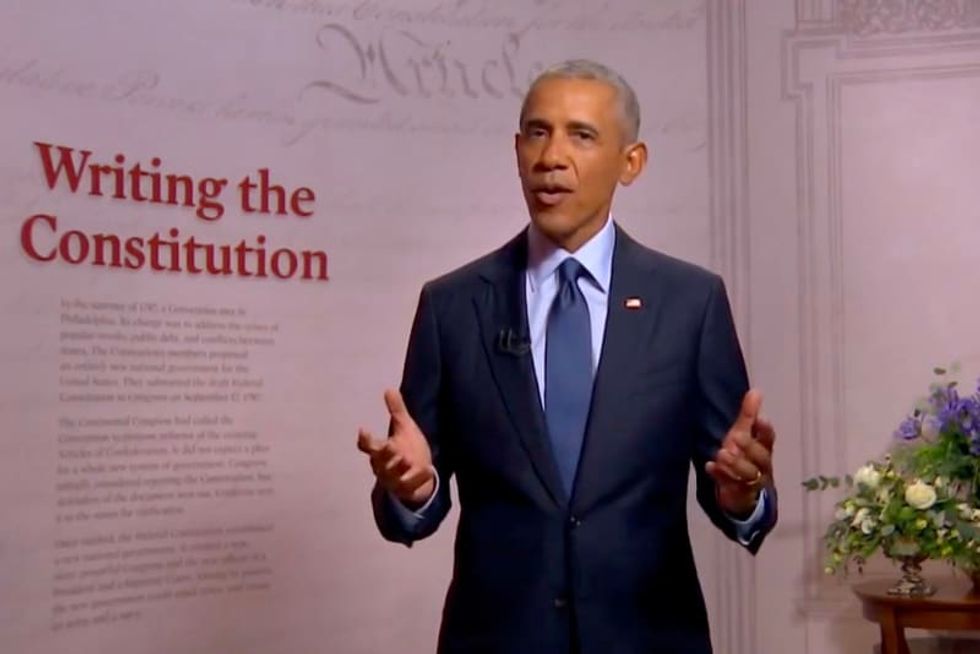 PHILADELPHIA — Standing in Philadelphia before an image of the Constitution, former President Barack Obama, known for his even temperament, laid out a dramatic argument: The survival of the democracy founded here depends on the outcome of the 2020 presidential election.“I want to talk as plainly as I can about the stakes in this election,” Obama said Wednesday during the Democratic National Convention, “because what we do these next 76 days will echo through generations to come.”In his speech at the Museum of the American Revolution, he warned, “That’s what at stake right now: Our democracy.”A...